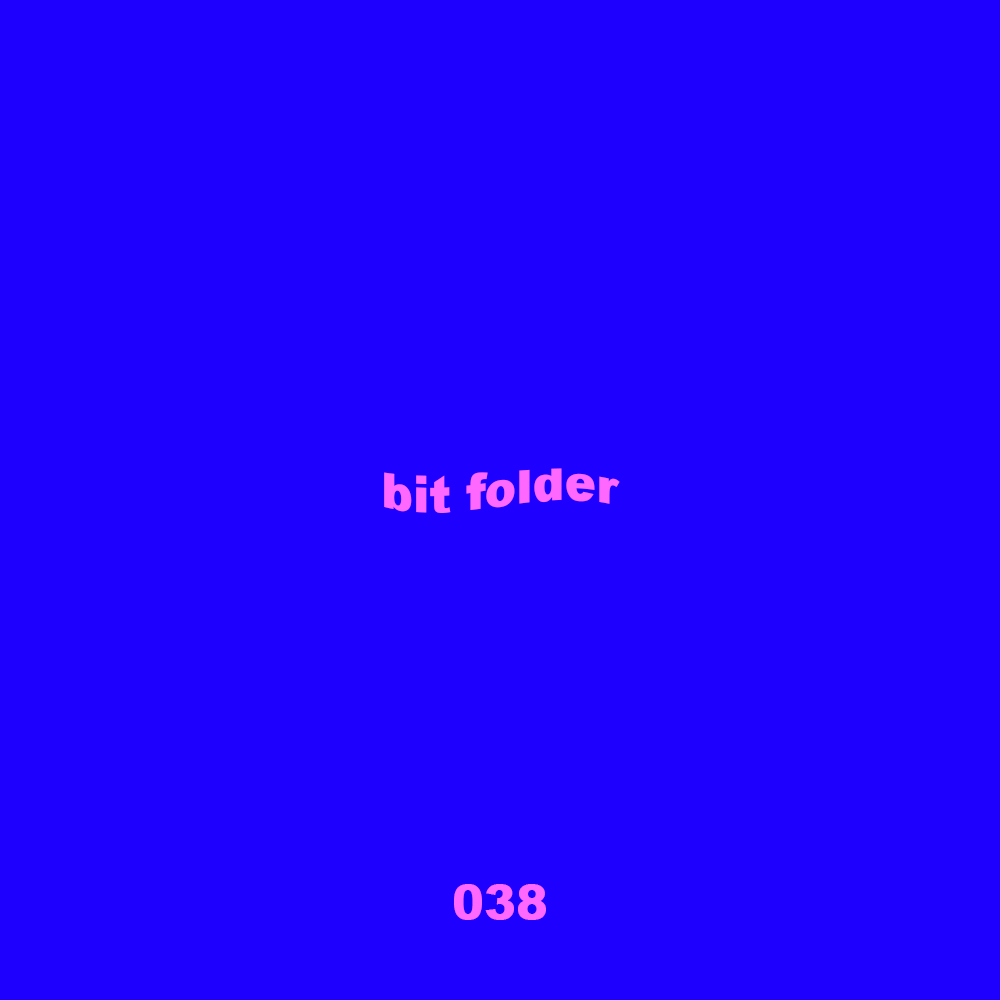 The next mix in our series is from mysterious producer Bit Folder who made his debut on Sheffield-based imprint Central Processing Unit earlier this month with the ’Silicon Frontier’ EP. There’a a divide in rumours about the producer, some say it’s a young new artist whilst others think it’s an old head producing under a different moniker. Either way, their first EP is a bold contemporary take on 90s techno and IDM, drawing from classic early Warp sounds, FireScope and Rephlex. And these sounds and influences can be found throughout Bit Folder’s mix, giving a bit of an insight into the mind of the anonymous producer.