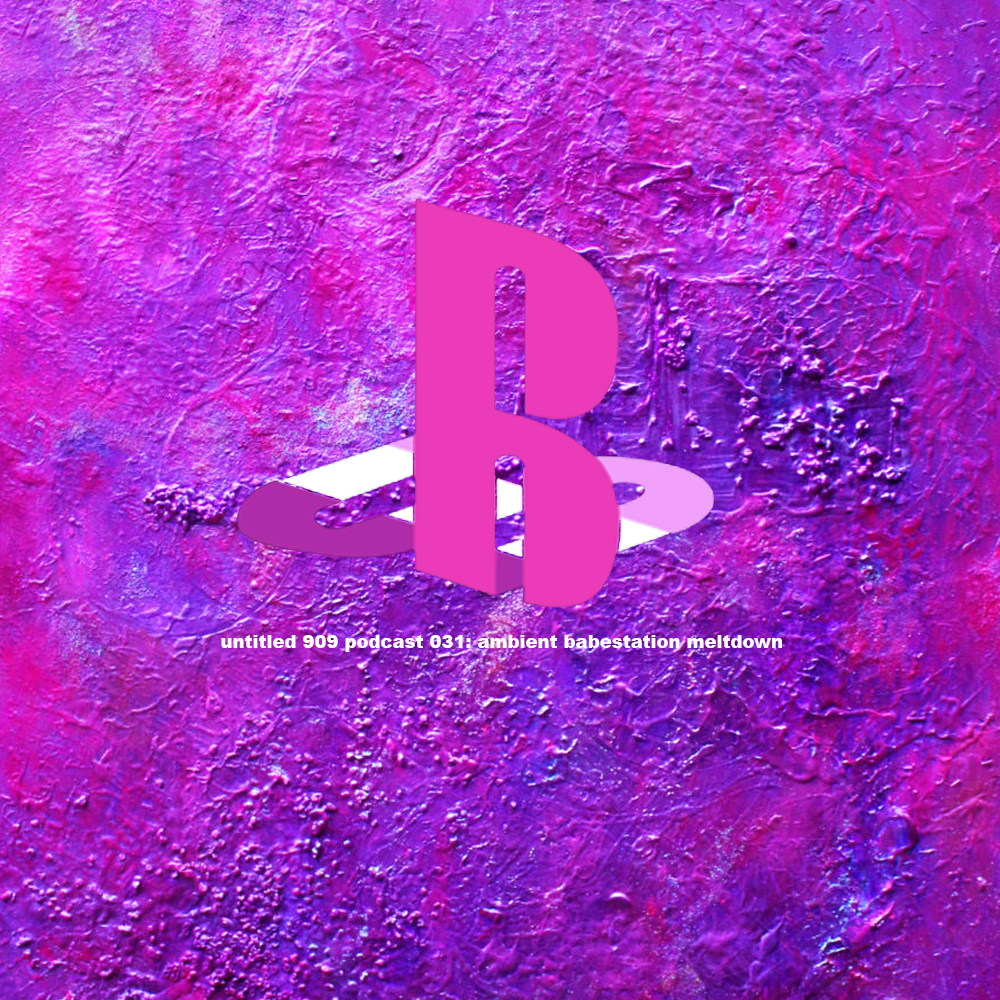 Ambient Babestation Meltdown is a conceptual performance created by London-based DJ Rachael who you can usually find behind the decks at Rye Wax, Field Maneuvers, Dalston Superstore and Grow Tottenham. The disco fanatic first introduced me to this project when I met her in Berlin and having previously discussed doing a mix for the website, I was instantly drawn to this bizarre idea. Whilst it might sound crazy from the outside, as you listen throughout the mix, you will find that Rachael has cleverly pulled together real life stories, outsourced jokes and personal quips related to her audience which gives it a community and almost initimate feel – there’s even a line in there related to our night out together.

Below, Rachael delves into the backstory of how Ambient Babestation Meltdown was created and the context of this mix. We’ve also included some images from the adult entertainment era.

“It’s a commonly known fact amongst my pals that I used to work in marketing for a well-known British adult entertainment channel and would very very occasionally do voice-overs for the late-night previews on Sky when some of the talent wasn’t available. The genesis of Ambient Babestation Meltdown comes from a casually cracked joke to Sam who runs the X Kalay and Silver Lake labels that I would play an ambient set for him and do the voiceovers live and somehow, despite it being 100% a joke, I ended up on the poster. Sam’s not even to blame here, it was a pure misunderstanding in the design brief.

This is actually typical of the project, where it spirals out of control in the most natural, organic way. After I saw the poster I was like oh well ¯\_(ツ)_/¯ and decided to source fake call-ins for extra off-key authenticity. I turned to a Facebook group I adminned at the time, aptly named The Shit Music Group and got strangers from around the world to record absolute weirdness for me.

Since then it has developed further and I’ve discovered a true love of really fucking weird sound effect records and obscure samples, which I layer over the top of everything. The jokes I source from everywhere and everyone but special mention must go to The Kelly Twins and their Twin Speaks group where I’ve stumbled upon some hyper-specific actual Babestation news stories that I’ve been able to weave into the… ahem… narrative.

This mix was recorded live on a Tuesday night at Rye Wax in front of an audience. I got friends who came to suggest some topics for jokes, I wove in references that friends were there would get just to entertain them. And I even had a lady doing interpretative dance towards the end. Basically, if you like off-key jokes set to drone, this is the mix for you.”