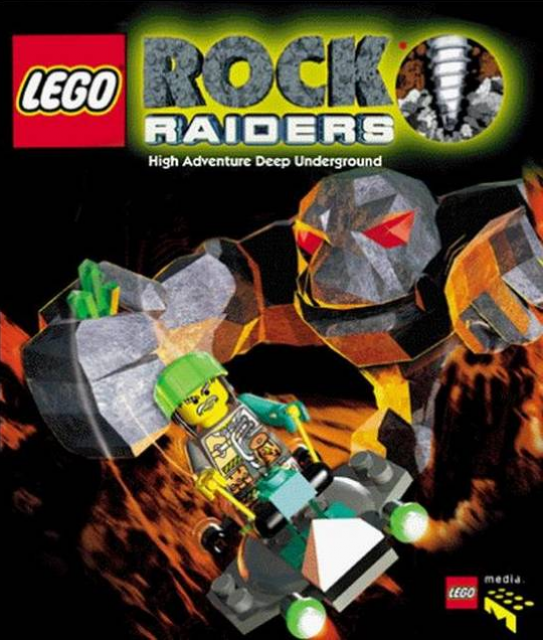 Radicall – One Moon, One Star

There aren’t that many situations that aren’t improved with the addition of hardcore, and this month’s Tracks of the Month ain’t one of them! Close your eyes and picture 1992, when the hardcore scene was truly thriving and stuff like this soundtracked the vast warehouses and claustrophobic basements across the world. Now open your eyes, because you wouldn’t have found this song if you were around in 1992, because this was actually released in January 2020.

Now, you’ll be forgiven if you get a bit of déjà vu listening to this, because the vocal sample is actually from Robert Miles’ One and One. It’s actually quite an awful song in my opinion, but Radicall does a really good job at twisting the sample into something incredibly jubilant and energetic here. Because of the pace of the song, everything feels a bit frantic, and the sample captures that perfectly by being sped up so superlatively.

As with all hardcore, it balances seriousness and silliness with equal measure. The piano sample is a great trigger to get everyone to put their hands in the air and the beat feels urgent and weighty. It radiates good vibes and who knows those better than Octo Octa? She’s one of the best communicators of positivity and rave energy through her sets and productions, and given that she closed her recent Resident Advisor podcast with this, this feels like a certification that this song does indeed bang. Who needs those fossils telling you on YouTube comments how good the drugs and music were in 1992 when you have this instead?!

So… technically this was released on the 1st March, so it isn’t actually a February song, but this can be our little secret.

upsammy feels like she’s operating in 3021 when we’re all stuck in 2021. She’s one of the best technical DJs in the world in my opinion, moving so flawlessly between different tempos it’s rather impressive, if slightly unnerving. One second you’ll be vibing to some moody chugger and the next minute there’ll be some zippy IDM tune and you’ve gone from 80bpm to 180bpm without even realising. I’ve been reliably informed that it’s called triplet mixing, but whatever it’s called I can assure you that it’s bloody difficult to do. I would struggle doing it in my bedroom when the only audience is my face in the mirror, so doing in on the Main stage at Dekmantel gives me anxiety just thinking about it.

However, we’re not just here to talk about her DJing, as her productions are as ambitious and accomplished as her sets. The connection here is that this song fits a lot better in the ‘chuggy’ side of her range than anything else. But try and compartmentalise this into a specific genre and you’ll be left with egg on your face.

I am heavily lobbying for ‘chug’ to be a recognised genre but so far I’ve not had much luck. Until then, it’s more useful to describe how this song feels rather than what it is.  Moody? Glitchy? Methodical? Yes, yes and yes. But it’s so much more than that. The production is tightly wound, but doesn’t feel introverted. The beat is powerful, but it’s slower than almost any dance track you’ll hear. A lot of this song doesn’t really make sense, but somehow, it makes perfect sense.

This song isn’t something that will give you shivers on the dancefloor and it will almost definitely ruin the vibes of your family BBQ. But it embodies everything that upsammy’s about: technically excellent, ambitiously adventurous and delightfully uncompromising.

I swear to God I’m not even fucking with you on this one. This slaps unbelievably hard, and probably has a lot to answer for about why a lot of the 90s generation were subliminally sold drum n bass riddims at such a young age.

This has the rawness of an unreleased studio tape, but has quality and quirkiness in spades. The flow is quite fractured and to some degree it feels like someone is messing about a bit with some equipment than a fully formed track, but given the context, I think we can forgive these wee little flaws.

The minimal section about 90 seconds in is my favourite bit. The drums are sparse and cutting, and the bassline feels more like a dubstep line than anything, pretty cool considering this is 1999 and dubstep hadn’t even been invented yet!

I love the idea of how this came into fruition. I like to think it was some underworked and overtalented musican that was given free reign to do whatever they wanted for the soundtrack of this game. Either the game producers waved it through without giving it much thought, or they were secret junglists that wanted to brainwash the youth. Either scenario is pretty funny, and the result is that the hardest drum n bass song I found this month was from a Lego game from 1999. Didn’t think I’d ever write that sentence…

If something gets stuck in your head for days on end and you can’t stop whistling or bopping along to it, then it’s hard to deny that it’s one of the most impactful songs that you will hear on any given month. This is my experience with this song.

I heard it on one of the countless Grainy mixes I listen to while working. For some reason I can work really effectively while listening to tinnitus inducing minimal house. The Grainy series is excellent, and all of their mixes provide the listener with booming, hypnotic dance music. But some songs are just more booming and hypnotic than others.

It actually did me subliminally to begin with. I don’t think I paused or shazamed the song when I first heard it, but later in the day after listening, I started doing ‘wap wap wap wap wap’ with my mouth, much in line with the main melody of this song. Aside from looking like a complete idiot, it’s even more odd doing it and then not remembering why you’re doing it or where you heard it. A bit of investigating and a lot of frustration and I found my way back to the Grainy mix and this song.

It’s a minimal song, so I’m going to be minimal in my description. The bassline is booming, and the melody is what hypnotism actually sounds like. There you have it. Now, if you’ll excuse me, I’m off to fantasise about what this will sound like on a big rig like in Fabric Room 1 or under the orange glow of the Sunwaves stage. You can bet your bottom dollar it’ll sound booming and hypnotic.

This is a bit of me ya know. The regimented jungle beat. The twinkliness of those chords. The subtly melancholic atmospherics. It is super dreamy, to the extent that it almost made me forget that we have a residency on Refuge Radio in Berlin. If my subtle advertising didn’t work, then listening to and loving this song should be enough to make you want to give the show a listen, which you can do here. Did I mention that it’s the first show of our residency?