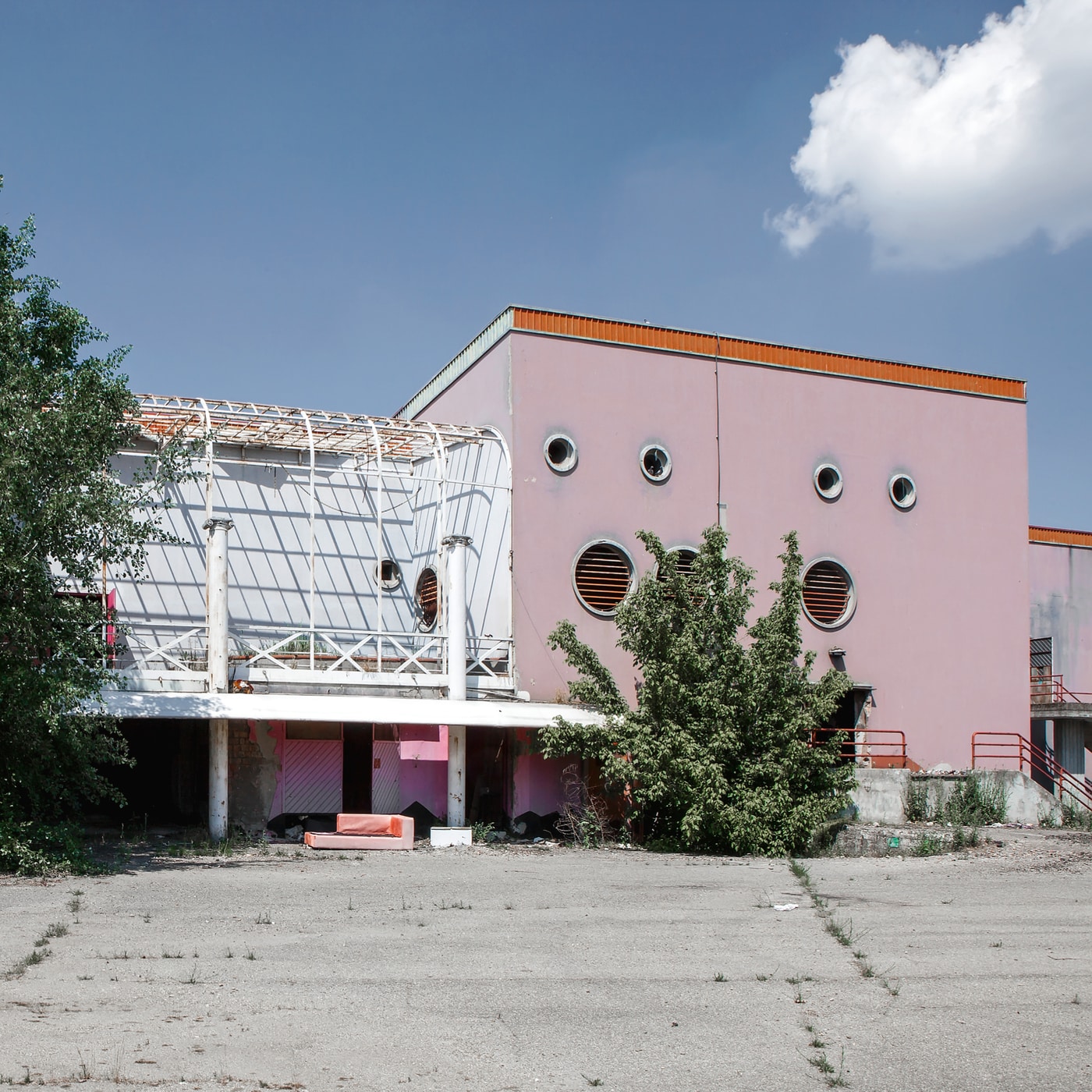 The album will be the third from the Roman duo as they celebrate 10 years of collaborating.

Formed of Marco Passaraani and Valerio Delphi, their next project ‘A.O.D.’ stands for ‘Adult Oriented Dance’, taking inspiration from A.O.R. (Adult Oriented Rock). Influenced by the landscapes and discotheques of the Italian countryside, the album features sample materials from the Roman legend Claudio Donato and his Full Time and Goodymusic catalog.

‘A.O.D.’ by Tiger & Woods will be released on the 12th April via Running Back – pre-order here.