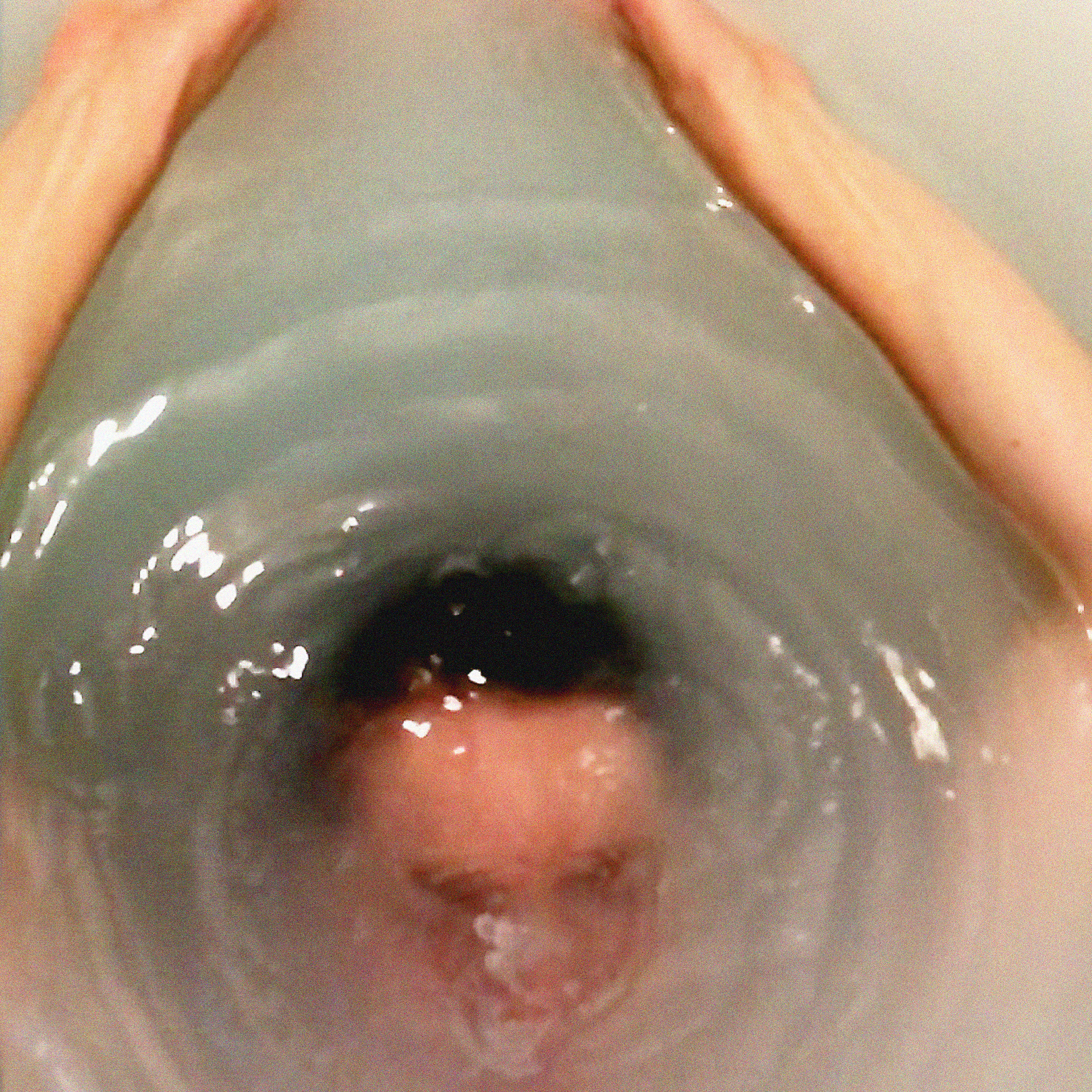 Out on the 5th July, ‘Autonomy’ will land on their own 4GN3S label.

‘Autonomy’ was created in their own self-contained studio in Peckham where the duo ‘set about on a mission of self-searching and solipsism drawing influence from their love and unity that sternly defies the damage caused by the ever-growing daily trauma of capitalism and politics’ as stated in the press release. The album draws heavily from British life and culture.

The Golden Filter released their breakout single ‘Solid Gold’ in 2008 and have since released on Optimo Music, Vinyl Factory, Brille and Correspondant.

Read our profile feature with The Golden Filter here.

‘Autonomy’ by The Golden Filter will be released on the 5th July via 4GN3S – pre-order here.

Watch the video for ‘Autonomy’ below.