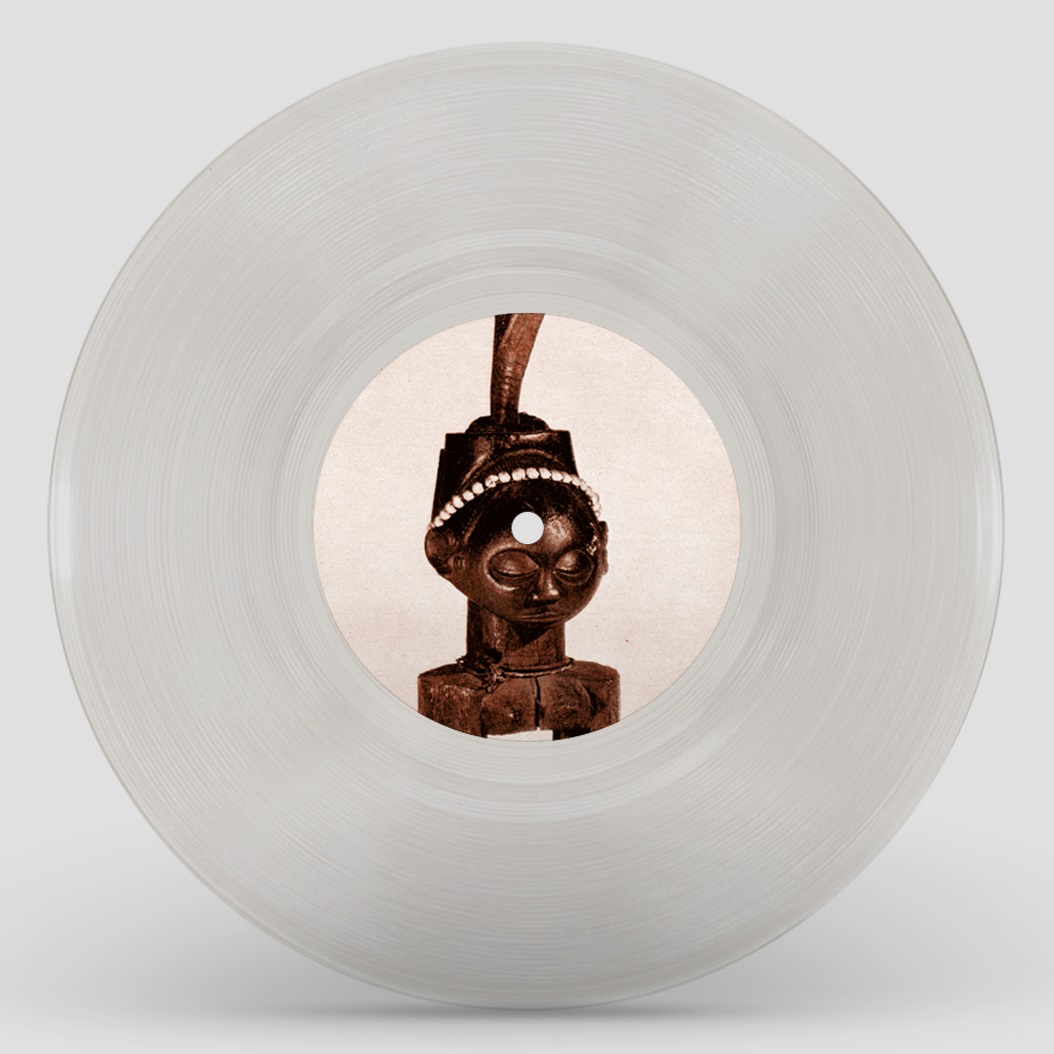 Lucy and Speedy J’s Zeitgeber project will be making its long-awaited comeback after making its re-debut at De School in February.

Stroboscopic Artefacts is a label founded by Lucy and is launching a new 10” series titled ‘Totem Series’ which will span across the next few months. Featuring previously affiliated artists and label debuts, the series will see contributions from Shifted, Denise Rabe, Zeitgeber and Adriana Lopez.

The first release, ‘The Light Touch’, will be released by Shifted. Providing three new tracks, the EP sees Shifted experiment with fresh space between sounds and showing off a tentatively more extroverted aide to his work.

‘The Light Touch’ by Shifted will be released on the 21st June via Stroboscopic Artefacts.

Stream ‘The Light Touch’ below.