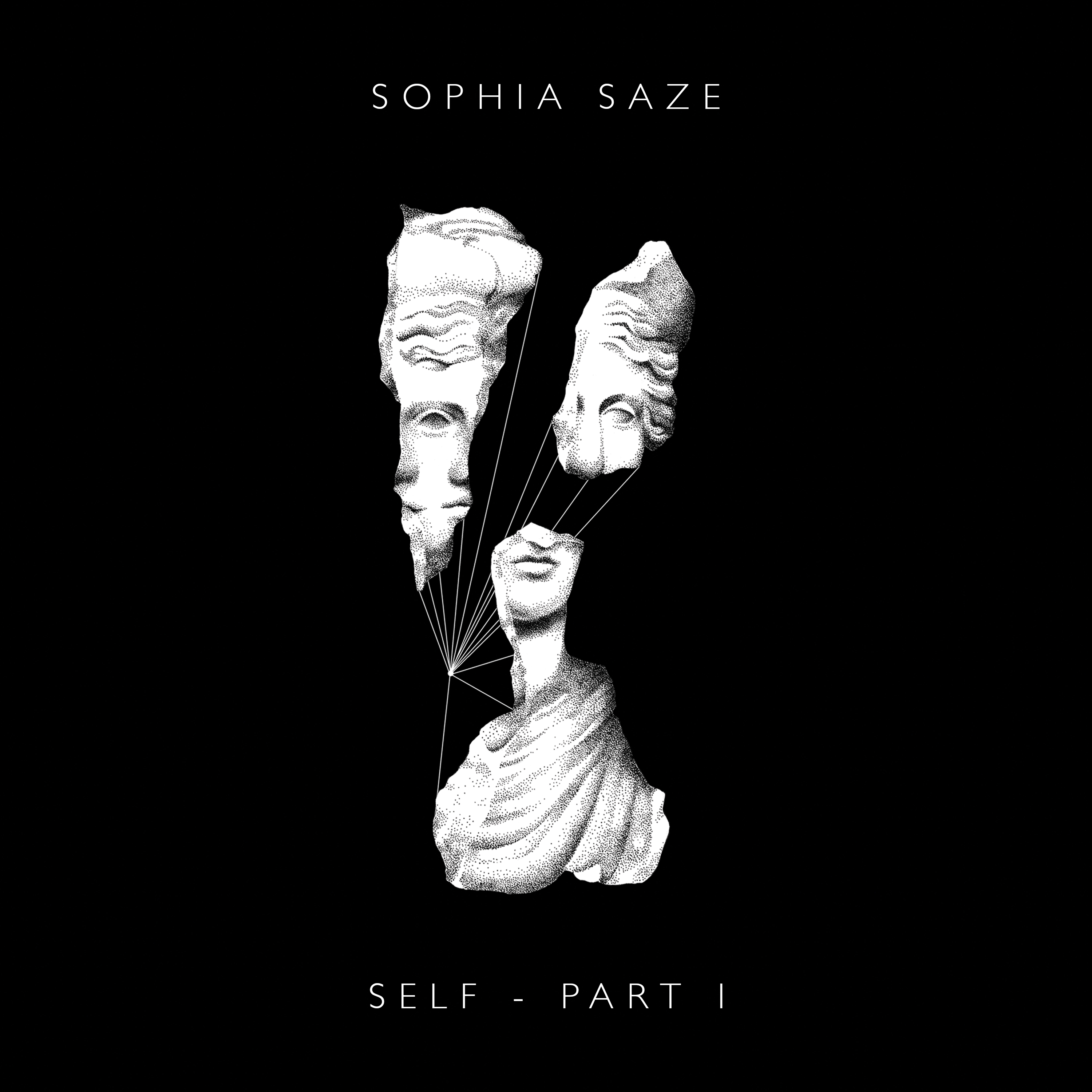 The two-part release will be out on the 14th June and 12th July.

A daughter of political refugees who lived a very nomadic lifestyle fluttering between cities, Sophia Saze’s debut LP ‘Self’ is a memoir reflecting the places she’s lived during her journey including Georgia, Russia, USA, France and Canada. Going down a more downtempo route for the album, Sophia’s also included field recordings and samples from her childhood such as Soviet cartoons and intimate VHS recordings of her family.

There’s also a sea of collaborators on the album, of whom are all personally handpicked by Sophia, such as vocalist Ricardo Rivera.

Talking about the concept, Sophia says, “the record embodies my story of duality within the context of identity, insomuch as the idea that every person has a deeper layer we don’t show on the surface.”

Sophia’s first album follows on from a string of releases on her own label Dusk & Haze as well as Get Physical and Ghostly International.

‘Self (Part One)’ by Sophia Saze will be released on the 14th June via Kingdoms – pre-order here.