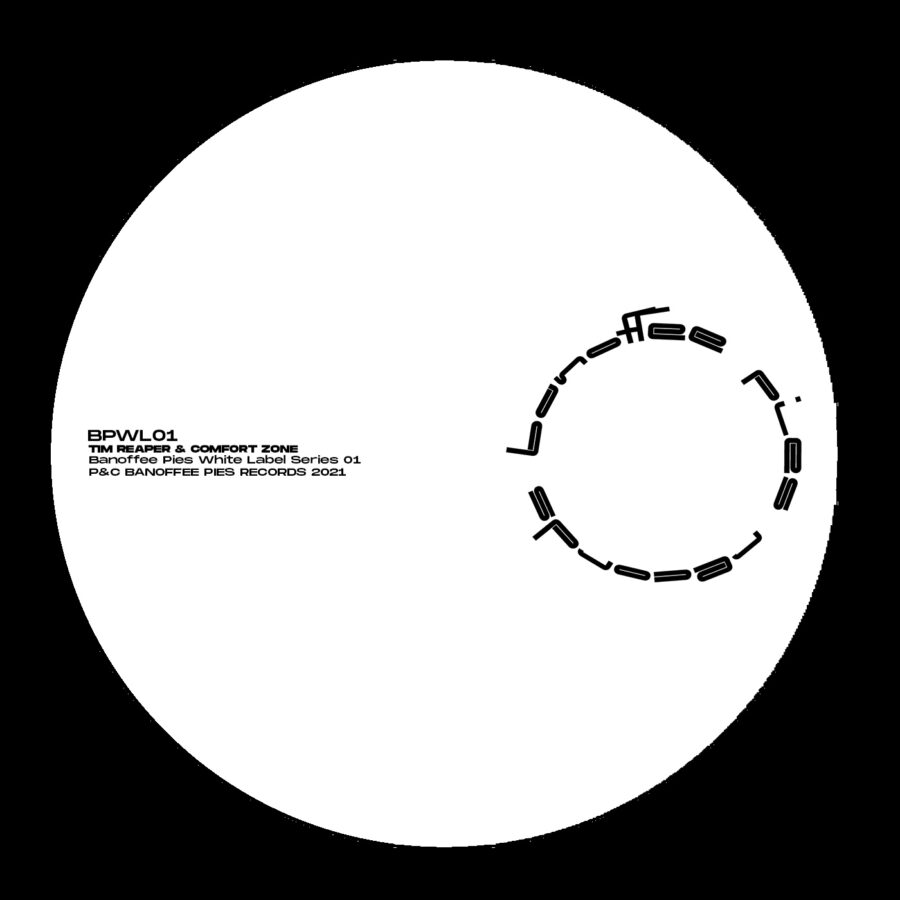 Tim Reaper has firmly cemented himself as the go-to head within UK jungle and D’n’B scene over the last year, from the relentless output on labels such as Lobster Theremin, Hooversound and his own Future Retro London. Now returning with a new collaborative record with Toronto’s very own Comfort Zone, the pair have previously worked together via the UK label, Repertoire and London’s Dalston Chillies.

Out next week, ‘Pacific’ is a beautiful cut taken from the EP with glistening downtempo reflective moments, sandwiched between the pair’s signature skittering breaks. An anthem for those hazy early sunrise sets.