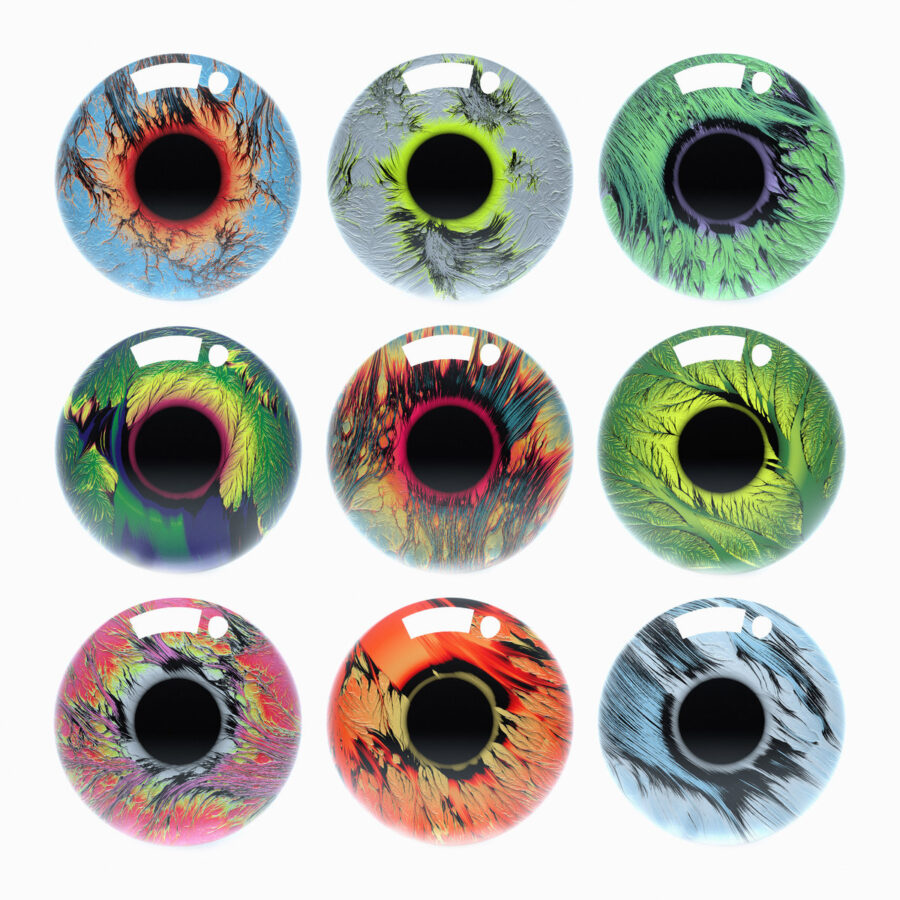 Edmonton-based producer and Kudatah co-founder Sven K returns to the label with an album of unearthed ‘Classics’. All of the tracks have been taken from the period between 2013 – 2016, the time where Sven was making around 1 to 3 tracks a day, both at home and at Kudatah’s first proper studio. It’s a nostalgic trip, looking back at some of the earlier, formative days and showcases Sven’s artistic development over the years. 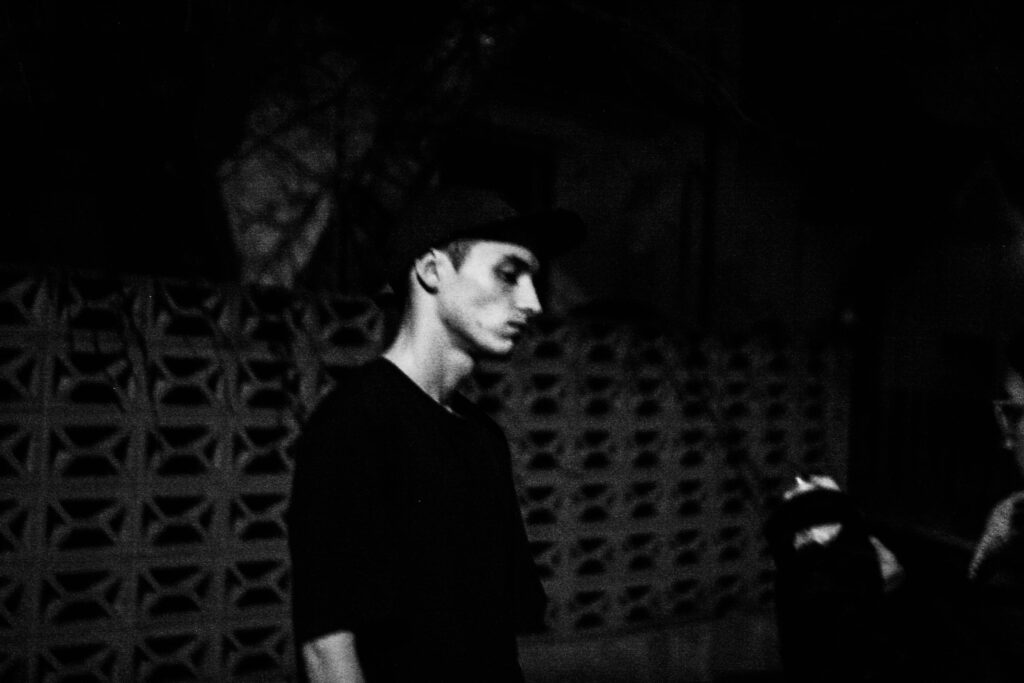 Spanning ambient, footwork, experimental, and leftfield soundscapes, ‘Swimmin’ takes us back to the halcyon days of music blogs and artists taking over the internet with killer bootlegs and edits. The track samples chopped and screwed vocals from Frank Ocean’s ‘Swim Good’, layered over a smoky, experimental/dub-infused hip hop instrumental. I can’t quite put my finger on what it is, but ‘Swimmin’ captures the essence of that era so brilliantly.

‘Classics’ by Sven K will be released on the 17th May via Kudatah – pre-order here.