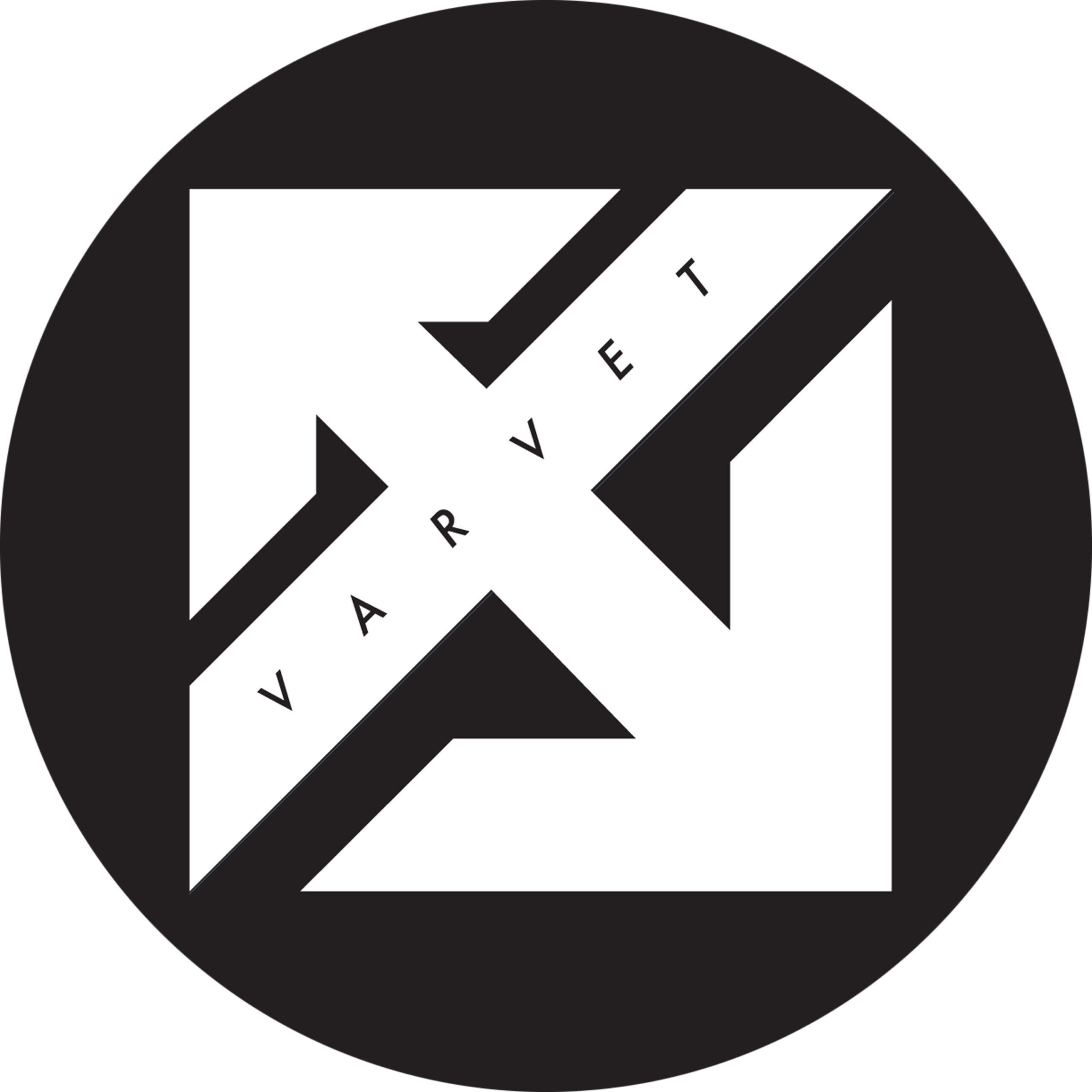 Over the last few years, Second Storey has found his way on labels such as Houndstooth, Frustrated Funk, Nervous Horizon and R&S Records, championing an old school rave sound inspired by his early days in the free-party scene of Norfolk. Now he returns with his first release for German imprint Varvet. Putting out his debut record in the mid-2000s as Al Tourettes on Growth Recordings, life has seen him go full circle with Varvet label boss Cynthia Stern also featured on the release.

With the full Varvet015 EP out on the 20th May, we have the exclusive on the warped electro-bass number ‘Hold It’.