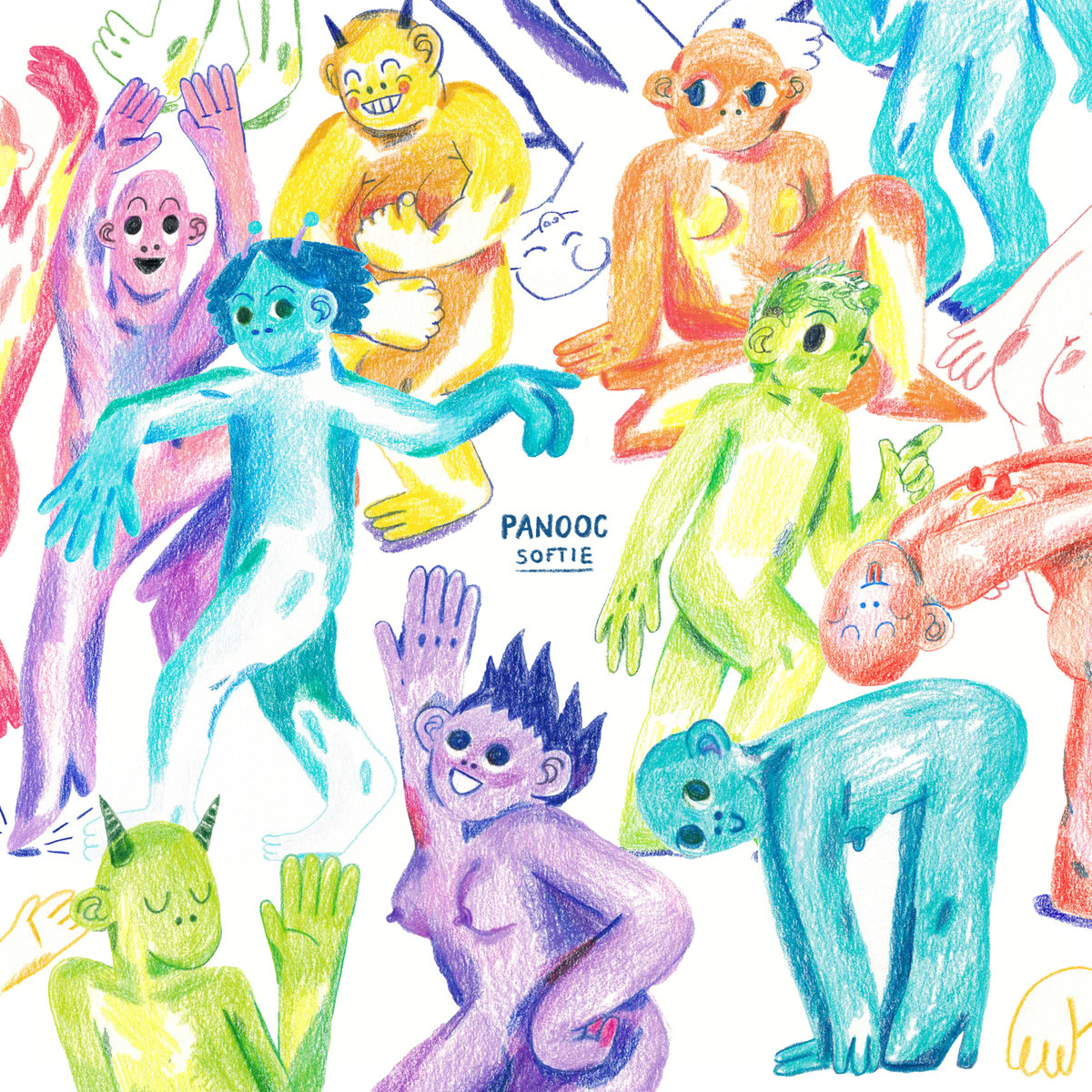 NYC’s Sorry Records has had an epic year with stand-alone releases from Escaflowne, SPACEGH0ST, DJ Wawa, C Powers, Darian, Matt FX, Tony G, and Malik da Freek among others. Not to mention the guest appearances from the likes of Ma Sha Ru, Amal, Drummy, Huey Mnemonic, Ali Berger, Kush Jones, and DJ Swisha. Despite everything going on around them, they’ve continued to smash it each release, beaming through the dust, and now round off 2020 with a bouncy, uplifting deep house record from Scottish NYC-based DJ, producer and saxophonist Panooc. Going full circle on this one, one of the founders of Sorry Records met Panooc on the dancefloor a year ago whilst Fatherhood was DJing and here we are, a year later releasing ‘Softie’ EP featuring a remix from none other than Fatherhood themselves.

Panooc has been a lifelong devotee to the global queer dance underground, putting out records for the better part of a decade on a diverse selection of labels such as New York house music institutions King Street Sounds and Nite Grooves, dance powerhouse Ultra Records (Sony), and underground DIY platforms such as QRTR’s Wavcave. They’re currently a resident of gender non-comforting, women & allies DJ collective and party XOXA and have played at globally renowned institutions Tresor, Rye Wax, Good Room, and Dalston Superstore.

Slated for release on the 18th December, the lead track ‘Chem Trails’ draws from a jacking, old school sound, destined for peak time dance floor shutter moments. The ever so playful artwork for ‘Softie’ encapsulates the intimate, colourful, and joyous feeling of the EP perfectly.

‘Softie’ EP by Panooc will be released on the 18th December via Sorry Records – pre-order here.