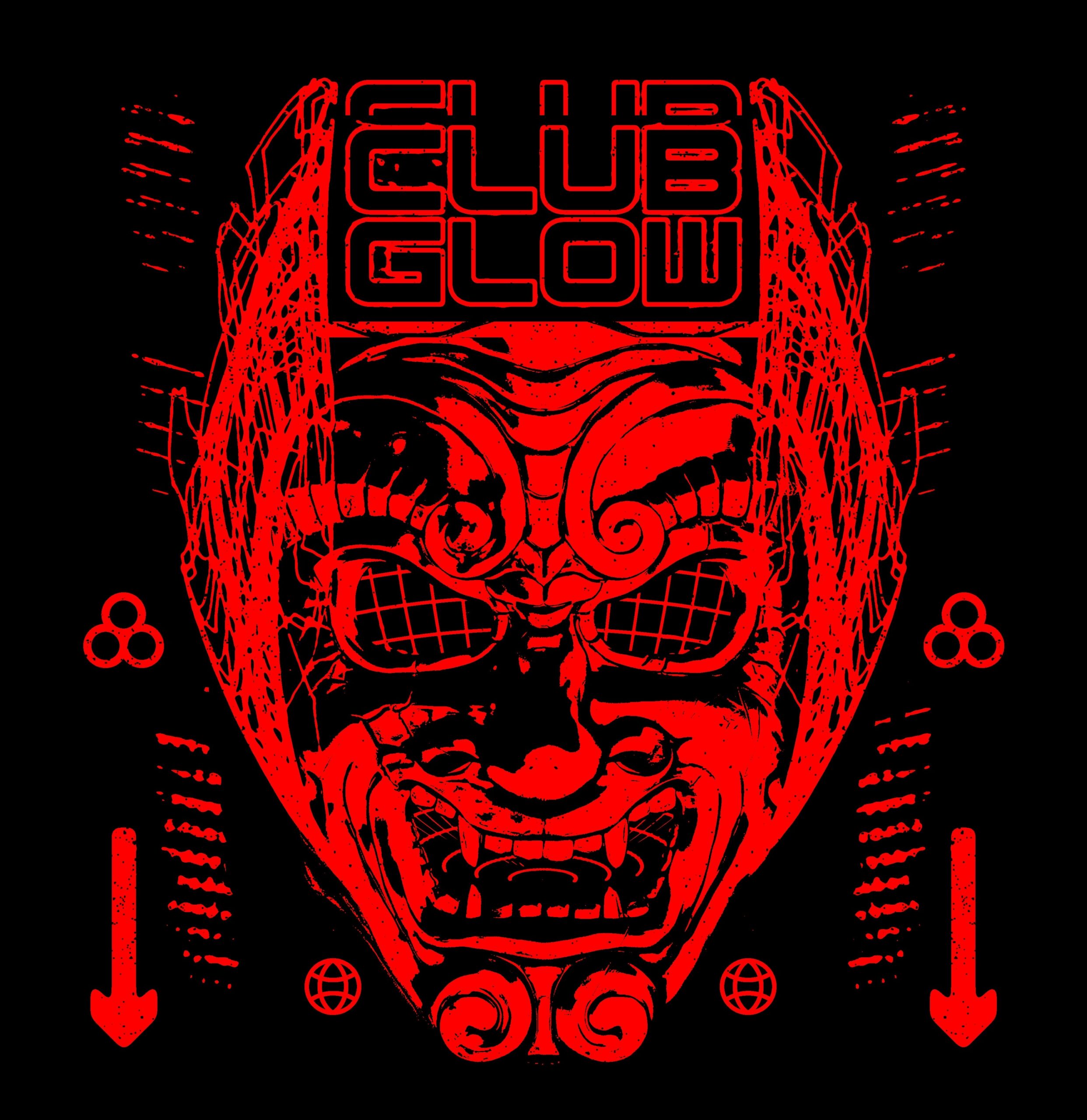 Mani Festo steps up for the first vinyl release on the Club Glow imprint following a series of cassette tapes exploring all corners of rave music. ‘All Night’ is filled with Mani Festo’s dynamic influences from trip-hop, dubstep, and garage with ‘Trackside’ a moody FWD style roller and a subtle nod to a miss-spent youth sneaking out and painting graffiti.

Also on the EP are a couple of tracks which were elusive dubplates until now including ‘All Night’ and ‘Cheatin’. These records were staples in sets from the likes of Loefah, Orson, Youngsta, and Chunky.

Club Glow is a collective of Borai, Denham Audio, Major and Mani Festo which launched in 2018 with a collaborative release from Denham Audio and Borai – ‘Club Glow Vol. 1’ and featured hits such as ‘Make Me’ and ‘6AM (How Do U Feel)’.

‘All Night’ by Mani Festo will be released on the 10th July via Club Glow – pre-order here.