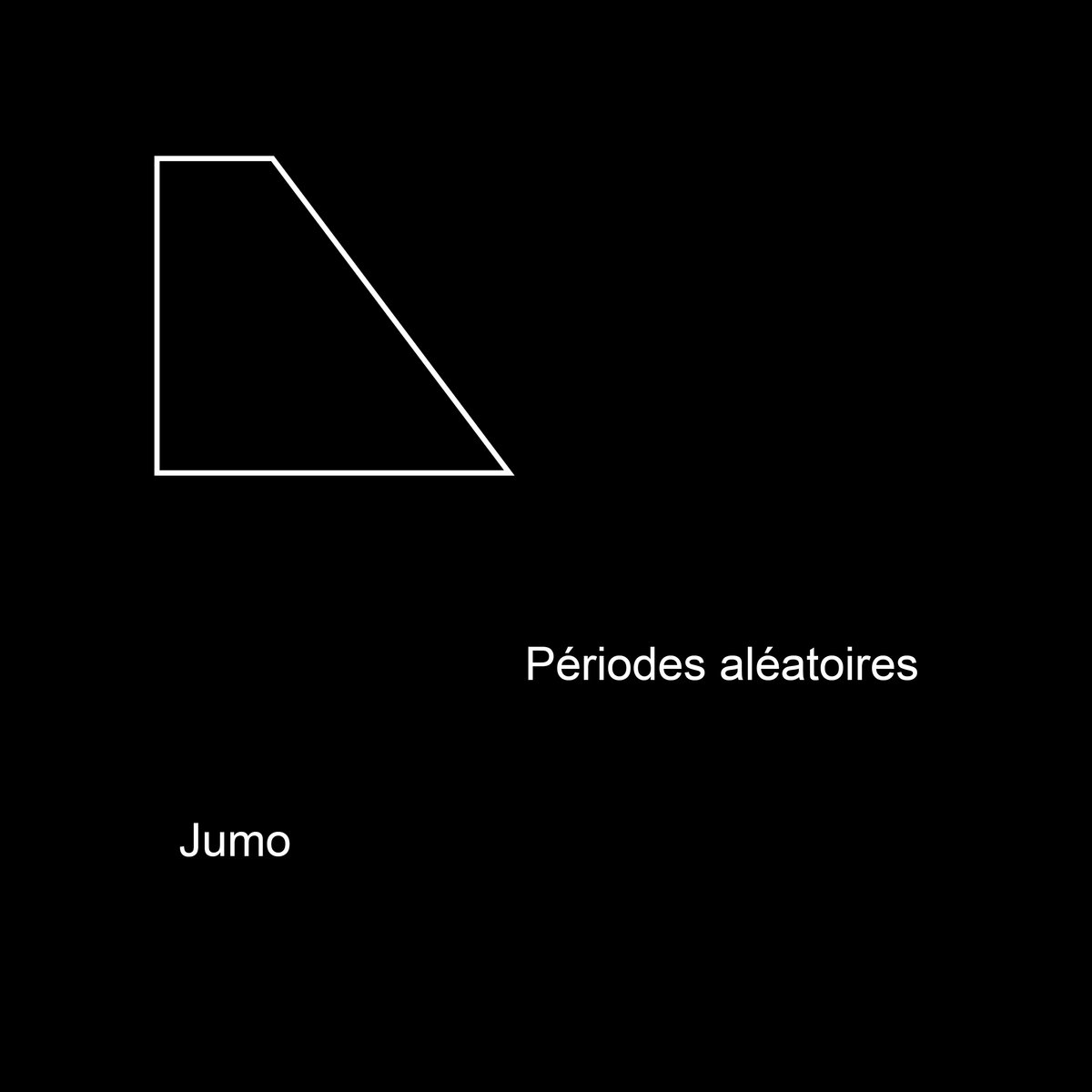 Compared to the likes of Bonobo and Jon Hopkins, French contemporary artist Jumo has been paving his way with his multi-disciplinary project where he marries together sound and imagery. Turning his notebook sketches into music videos, Jumo is able to create a distinctive story with his latest project ‘Périodes Aléatoires’ a dream-like, avant-garde experience.

Talking about the story behind ‘Et El Vent?’ Jumo says, “this track started by the sea, where I live, just as the sea can fill me with peace and quiet, it can also be chaotic. This is something that inspires my work; the calm would be nothing without the storm.”

Jumo first came to recognition through the release of ‘Aléa’ which was heavily supported by Radio Nova and from that moment, Jumo signed to Nowadays Records – helping bring his dark and arty visions to life.

Listen to the exclusive stream below:

‘Périodes Aléatoires’ by Jumo will be released on the 3rd April – pre-order here.