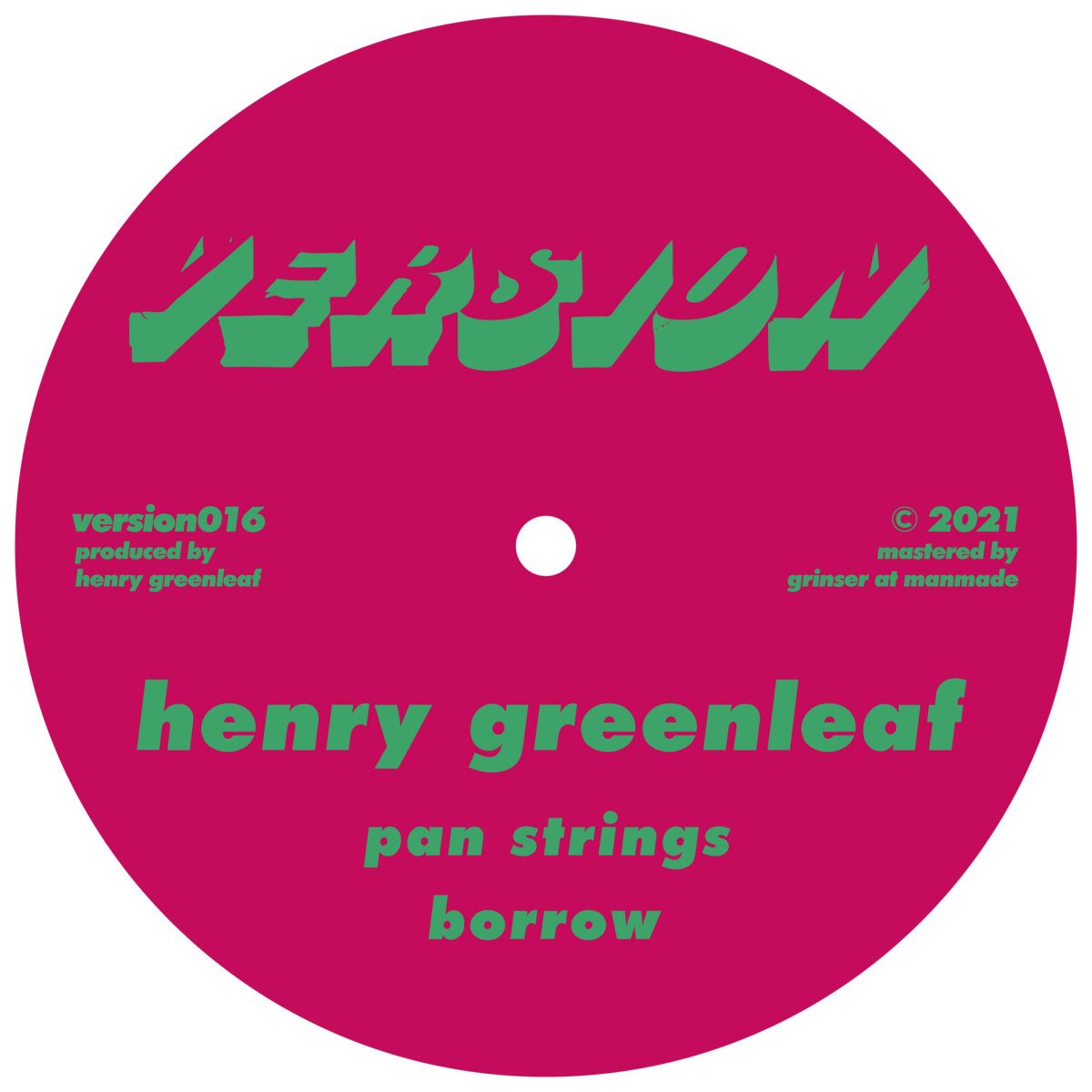 One of the finest talents coming through Bristol right now, Henry Greenleaf makes his debut on legendary German label Version with ‘Rush’ EP. The release has already been supported by the likes of Vladimir Ivkovic, Silvia Kastel, Bake, Traces, Kouslin, Cando, and Azu Tiwaline.

Henry’s productions always excel at pushing the boundaries between experimental and post-dubstep music. Continuing to execute this brilliantly on his Version release, ‘Pan Strings’ is a more percussive excursion, taking us through a dub-infused wormhole. Teased a few months ago by Vladimir Ivkovic during a radio mix, ‘Pan Strings’ is complete with a wonky, off-kilter melody and crashing metallic synths reminiscent of A Made Up Sound and Shackleton.

‘Rush’ by Henry Greenleaf will be released on the 16th April via Version – pre-order here.