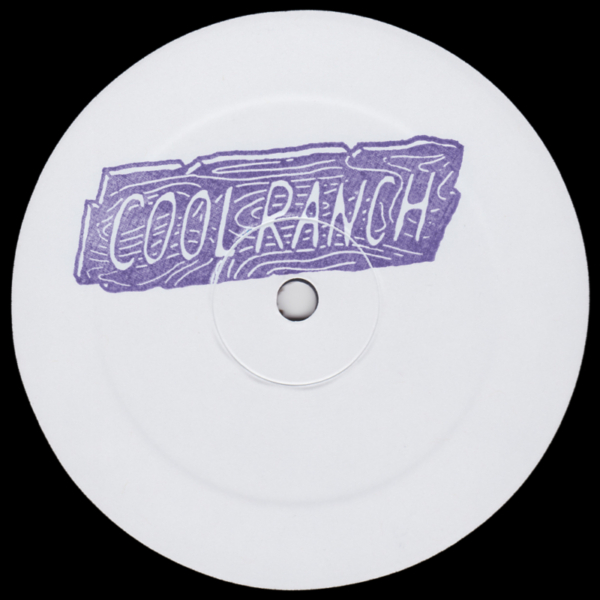 There’s no denying it that when we first heard Chrissy’s brilliant album ‘Resilience’ we became instantly obsessed with the adventurous producer’s mixes and releases. The upbeat 90s rave sounds that were shown across ‘Resilience’ were topical to the political climate in the US and whilst everything feels depressing at the moment there was a hint of optimism shown throughout the album that kept us positive.

Now moving onto the next project, Chrissy returns to his Cool Ranch label – an edit-focused offshoot of The Nite Owl Diner. Focused on jacking disco-house, ‘Cool Ranch Vol. 5’ soundtracks the warmer season ahead of us with four tracks perfect for daytime and after parties. On the EP, there are two remixes from Naive founder Violet and Endless Flight / Red Motorbike’s Eddie C. Along with the new collection of tracks, Chrissy announces that Cool Ranch releases will be available across most digital platforms.

Talking about the inspiration behind ‘Cool Ranch Vol. 5’ and making all Cool Ranch releases available digitally, Chrissy says, “the track (and the whole EP) are inspired by summery vibes, rooftop parties, pool parties, nice weather, cookouts, etc. As for taking the label digital, I really believe in opening up dance music and making it accessible to everybody, and part of that is making the music available to people who don’t have turntables or can’t afford to buy vinyl. (I actually wrote a longer piece in 2018 about the class implications of all of this gear & vinyl fetishism here). I love vinyl so I still want it to be available on wax for all the record junkies like myself, but I don’t want to limit it to just that chunk of our scene. Previously the releases were on Bandcamp, so there was a way to get the files if you found our Bandcamp page but now that there have been 5 12″s (with about 20 tracks total!), it felt like a good time to cast a wider net and make the tunes available as retrospective compilations on Beatport, JunoDownload, Traxsource, Spotify, and the like.”

‘Cool Ranch vol. 5’ by Chrissy will be released this Friday 24th May via Cool Ranch – pre-order here.