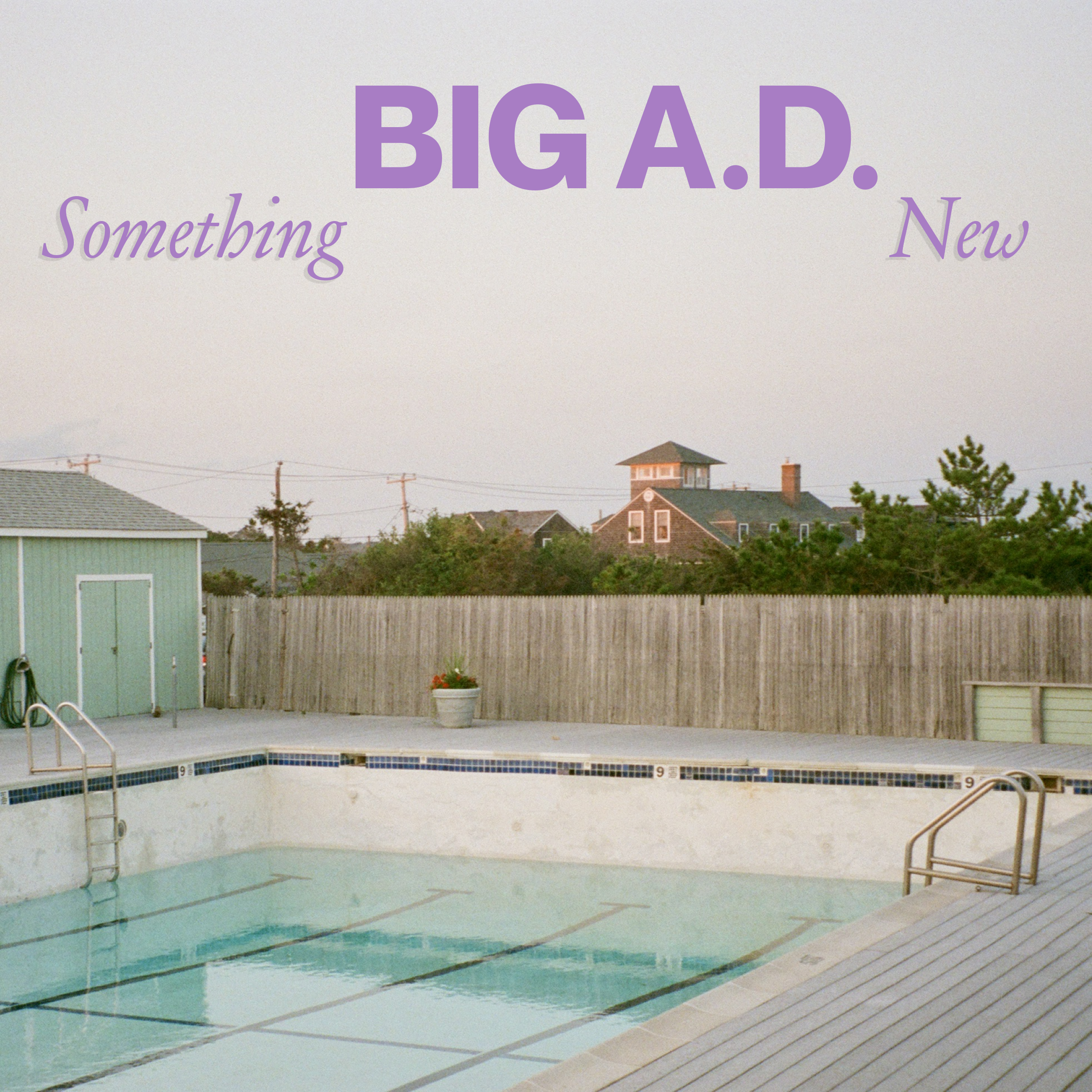 The neighbourhood guy, Big A.D., makes his long-awaited debut this Friday with the self-released ‘Something New’ EP.

Based in New York City, Andrew Devlin first dabbled with electronic music in 2009 but it wasn’t until 2019 that he fully immersed himself and started working on the tracks you’ll find on ‘Something New’. A man of many interests and projects, Andrew founded the party series The Level Party with DJ Voices and Onkel-S, runs a small business called Devlin’s, is an avid cook and likes to spend time shooting hoops.

On his debut release, Andrew takes us through his favourite party moods from the early hours ambient rumbler ‘Couch Track’, the emotional house number ‘Back To Me’ keeping dancers close to the subs, and a pure late-night roller with ‘The Beginning’ (also the track that Andrew noted as the kind he’s wanted to make for the longest ‘made for a room at like 5am with some deep purple and red lighting’).

The title track is dedicated to Hot 97 and Italian house music, ‘made with peak-time at La Bain in mind’. It’s a sultry groover, nodding to the roaring 20s with a sexy sax sample and all the glitz and glamour. Ready to be wafting away under the purple hue, cocktail in hand.

‘Something New’ by Big A.D. will be released on the 5th March – pre-order here. 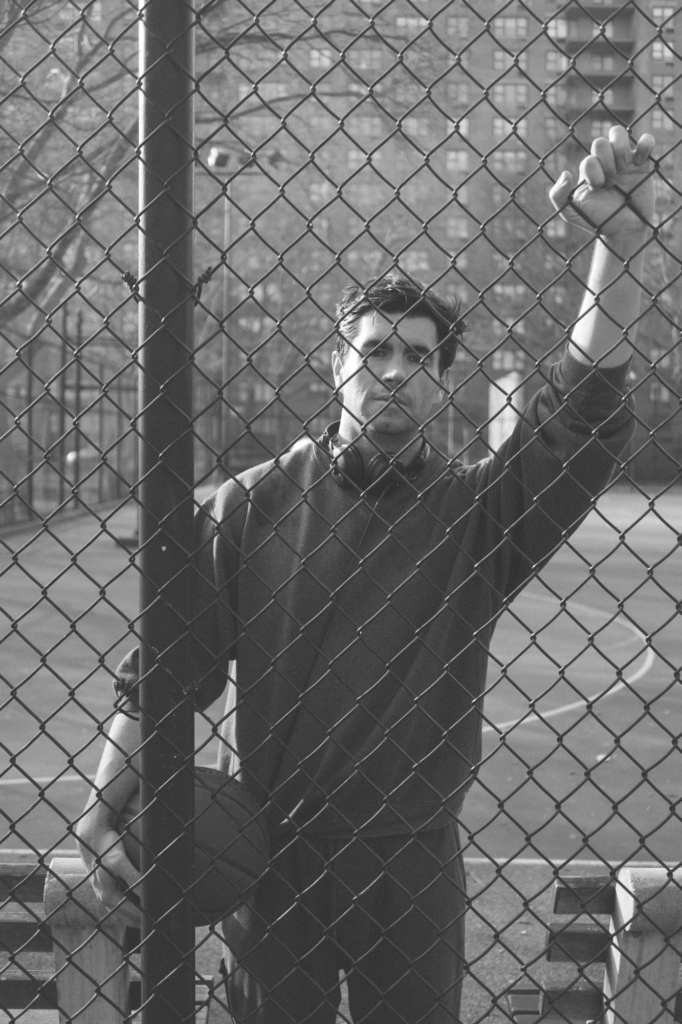