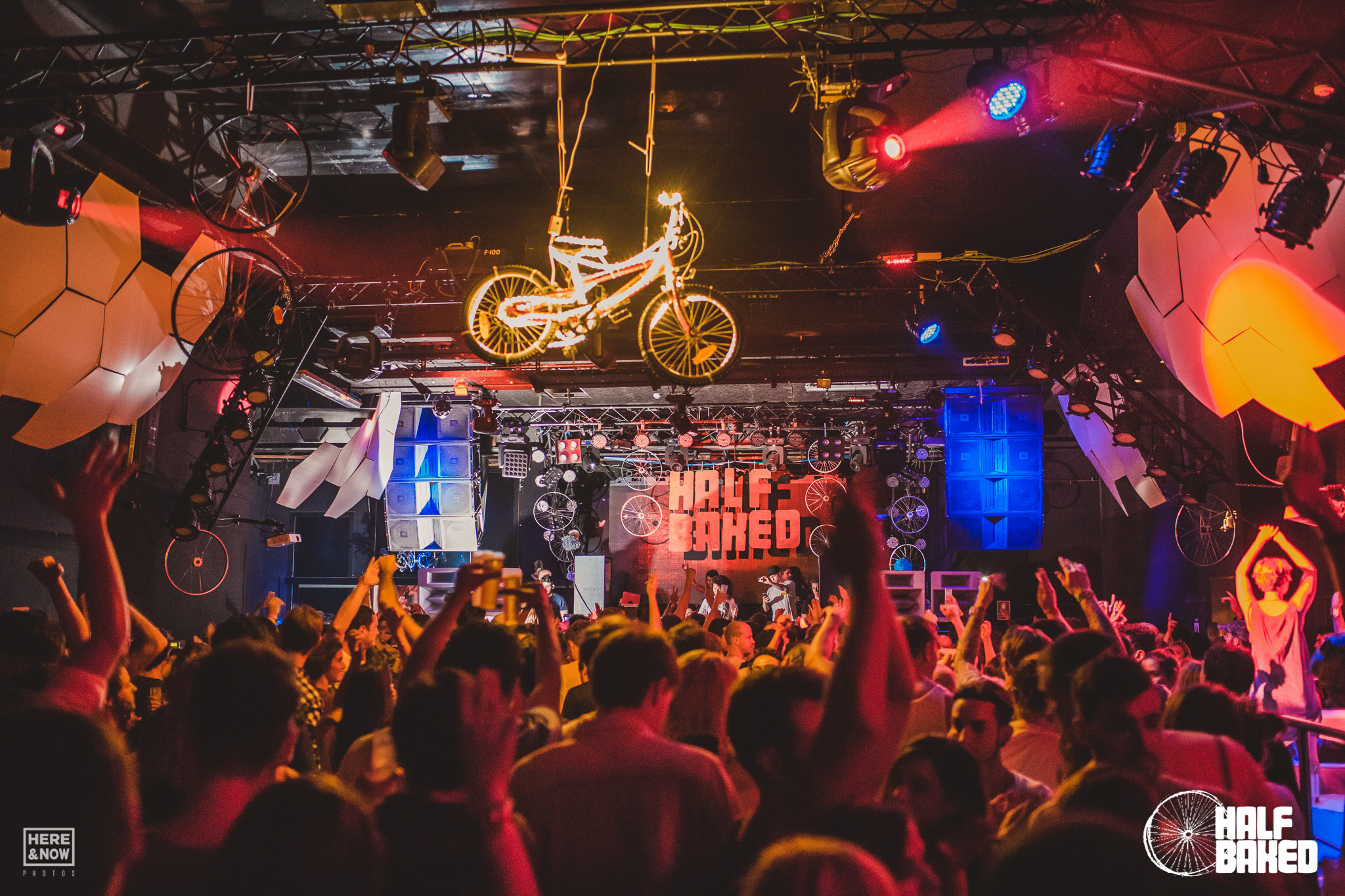 Half Baked is so synonymous with the London scene. First launched as a Sunday party in an arched car park in East London ten years ago, Half Baked fast became the sound of this pocket of London. It’s a sound that myself and so many people I know are closely connected to, becoming a staple party for so many.

Founded by Bruno Cabral and Remi Landaz, Half Baked is represented by three residents, Greg Brockmann, Robin Ordell and Sam Bangura. Having moved to many different venues across East London including Number 90, Studio 338, Studio 9294, FOLD, Oval Space and many more, all venues are linked to Half Baked’s ideals and provides the perfect industrial setting which the crew adorns with live graffiti, a lit-up bicycle and fluorescent mannequins.

Ahead of the big celebrations this weekend, key members of the Half Baked crew talk through some the party’s signature tracks. 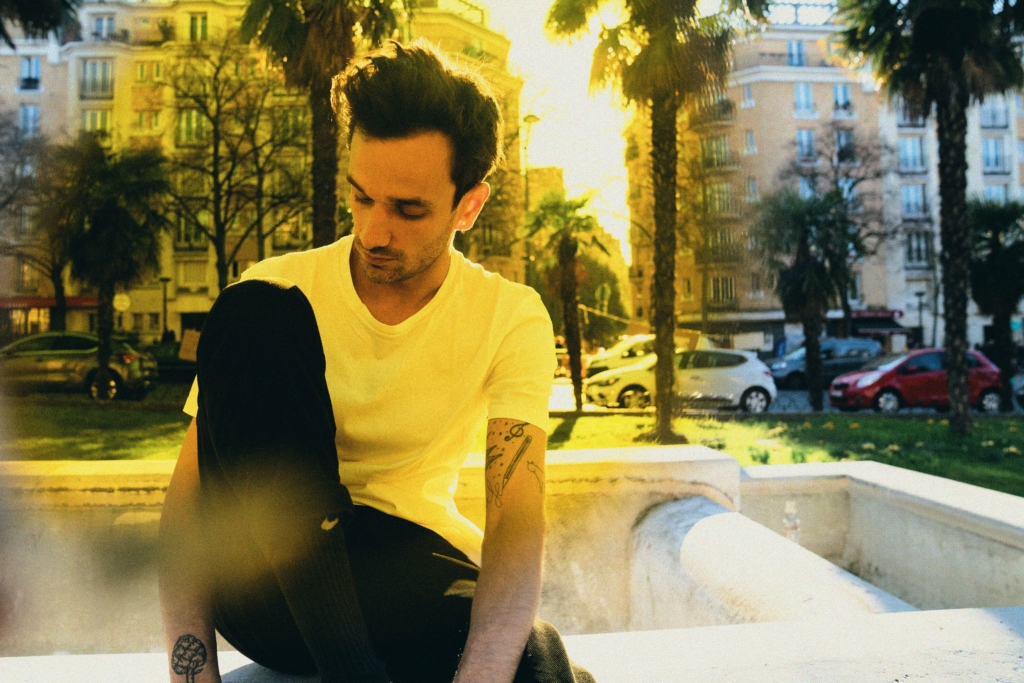 This reminds me of the early Half Baked years in the original car park called Fairchild. I remember taking over from Shonky for the closing set and starting with this one. Subtle.

Such a great Gemini track, up there with the best for me. I can remember Seuil playing this one regularly and definitively brings my mind to Half Baked every time I hear it.

This one just has Greg written all over it. I can just picture him every time I hear this track around! 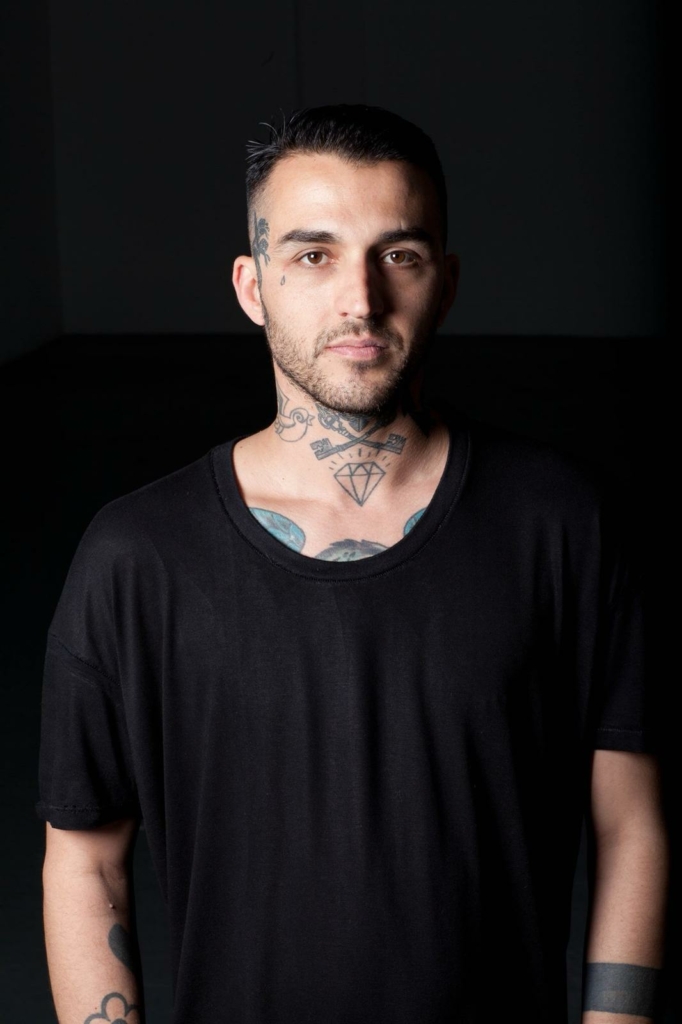 I can remember the day Seuil played it for the first time in Shoreditch when we did a massive party under the bridge, right next to Shoreditch High Street station with Guy Gerber! He literally destroyed the dancefloor!

Simple. This is one of my all-time classic favourite tunes and it’s never left my bag since we started Half Baked.

Definitely one of the Half Baked anthems from the beginning, this track brings back so many memories. 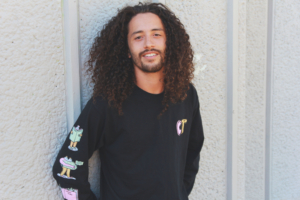 Heard this one many a time in my first years with Half Baked from 2013, think it was either Seuil or Le Loup who used to play it. It always had a very special feeling to it then and still to this day, whenever I hear it played it instantly takes me back to those times.

The Wildchild Experience – Bring It Down (Remix)

This is one that I’ve gone for from my bag for countless Half Baked afterparties over the years since I joined in 2013. Gets the room going a bit crazy each and every time, just how we like it! 🙂

I vividly remember Greg and Robin dropping this one at the end of a Half Baked NYE party a few years back in Shapes in Hackney Wick. The reaction on the dance floor was insane, such a special track that should be reserved for those very special moments, this one was definitely one of them!

I remember Greg playing this, many years ago in the early days of Half Baked. The fun, crazy vibe epitomises Half Baked, what a track!

Half Baked celebrates their 10th anniversary this weekend with two parties across FOLD and Studio 9294 – more information here.