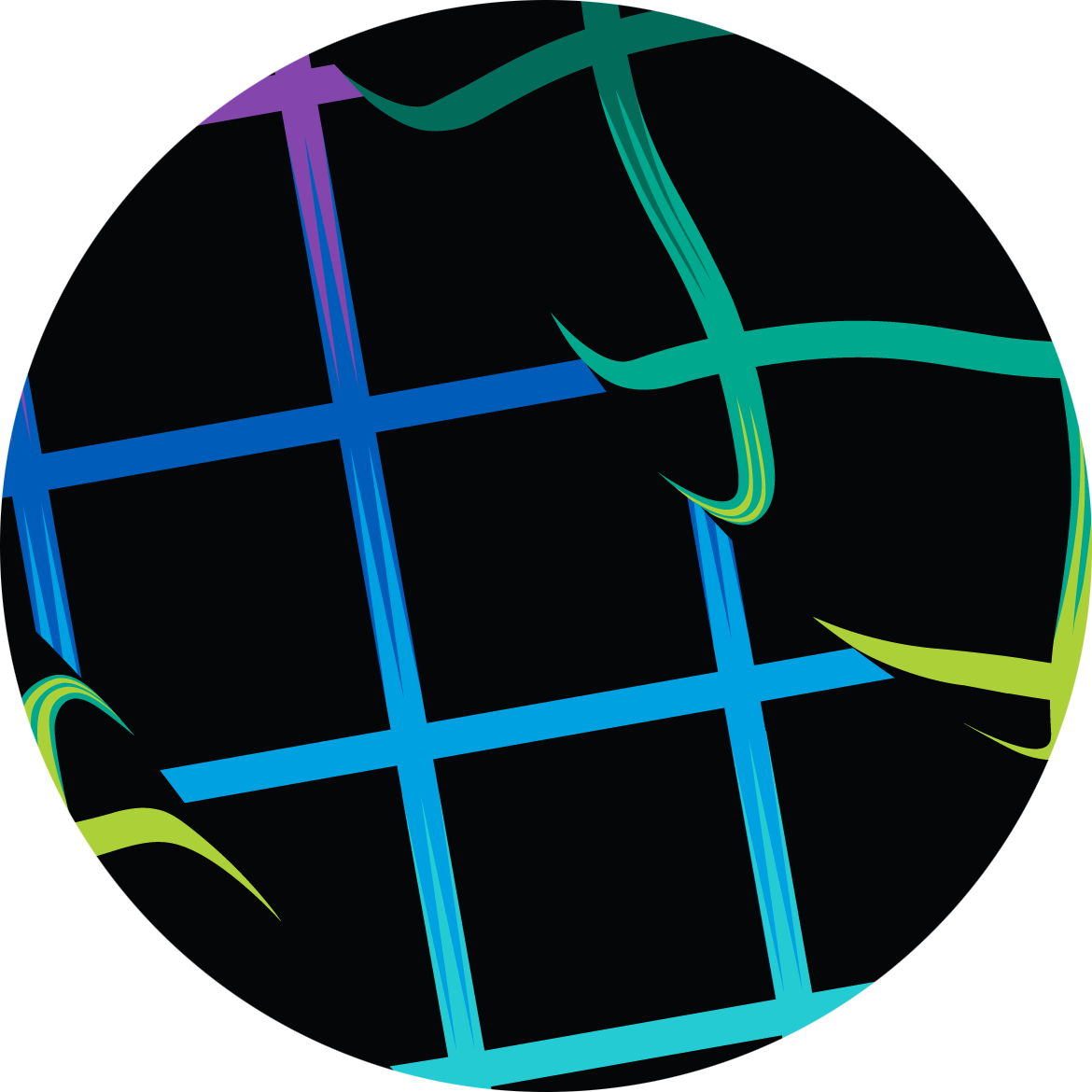 Out on the 14th June, ‘Dioxide’ features a remix from Bruce.

The first release of the year for the UK-based label, Bristolian Otik returns to DEXT after his debut ‘Deep Red’ in 2017. Showcasing his usual rugged form with grimey broken beats and bottom end sub action, ‘Dioxide’ is remixed by Hessle Audio and Timedance affiliate Bruce.

In between the two DEXT releases, Otik has released on Keysound Recordings and Midland’s Intergraded imprint. Some of his key dates over the last 12 months include Hyponik showcase at Rye Wax, Liquid Flights in the Czech Republic and The Old Res Bus Station’s second birthday party.

‘Dioxide’ by Otik will be released on the 14th June via DEXT Recordings – pre-order here.