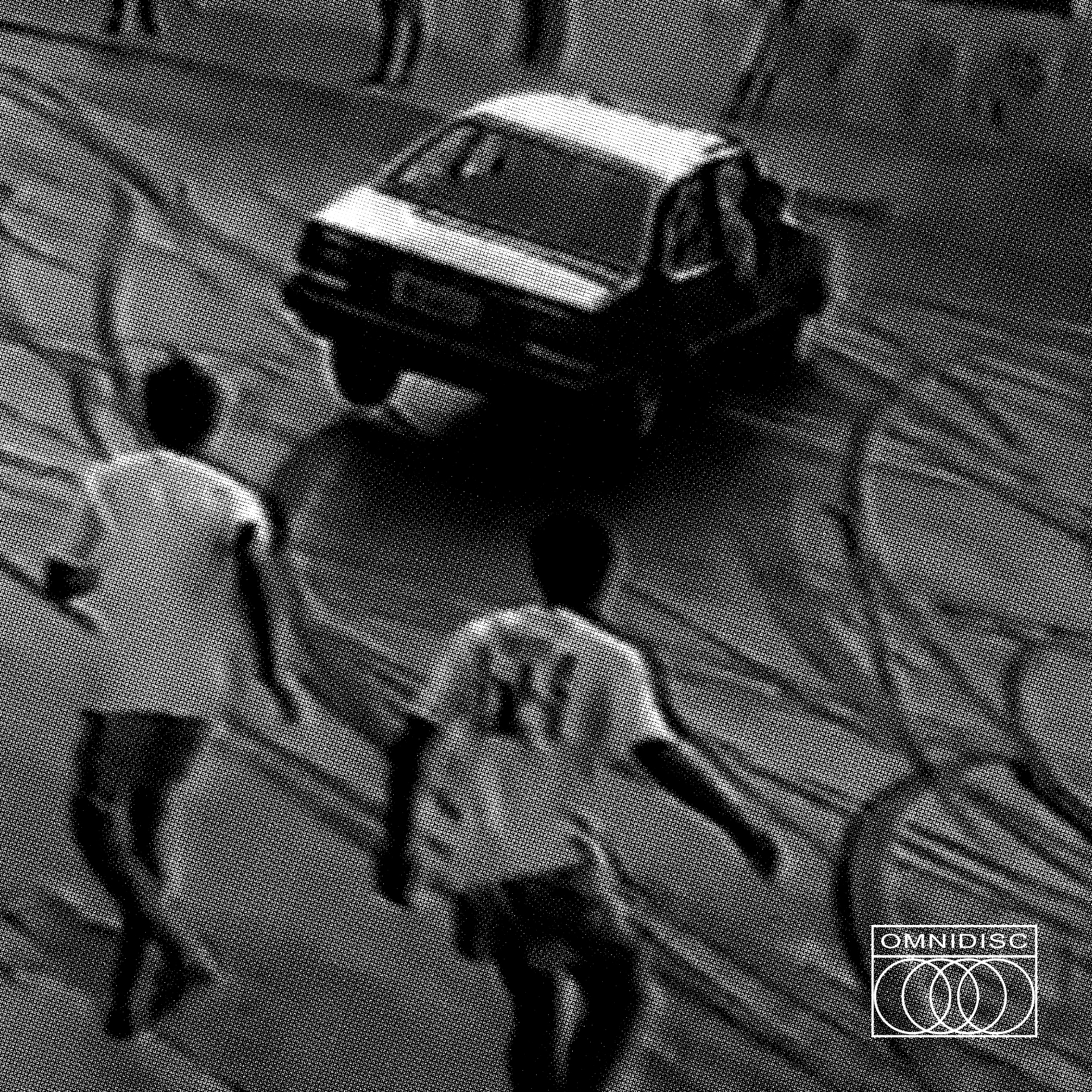 ‘Nocturnal Fear’ is to be released on the 7th June.

RHR’s first solo release for Omnidisc is a four-track club focused record made on an array of analogue machines and vocoders. The Brazilian producer has previously collaborated with label founder Danny Daze on Warung Recordings in 2016. His productions are heavily influenced by Brazil’s funky old-school dance scene, MC’s like Primo and Barriga, Proibidão and national rap artists like Ndee Naldinho, 506e and Racionais as cited in the press release.

To accompany the release, Omnidisc will be hosting a string of Brazil dates kick starting with a Boiler Room session on the 25th May, followed by two club performances with RHR, Eli Iwasa, Carol Mattos, Tessuto and Valesuchi.

‘Nocturnal Fear’ by RHR will be released on the 7th June via Omnidisc – pre-order here.

Stream clips of ‘Nocturnal Fear’ below.