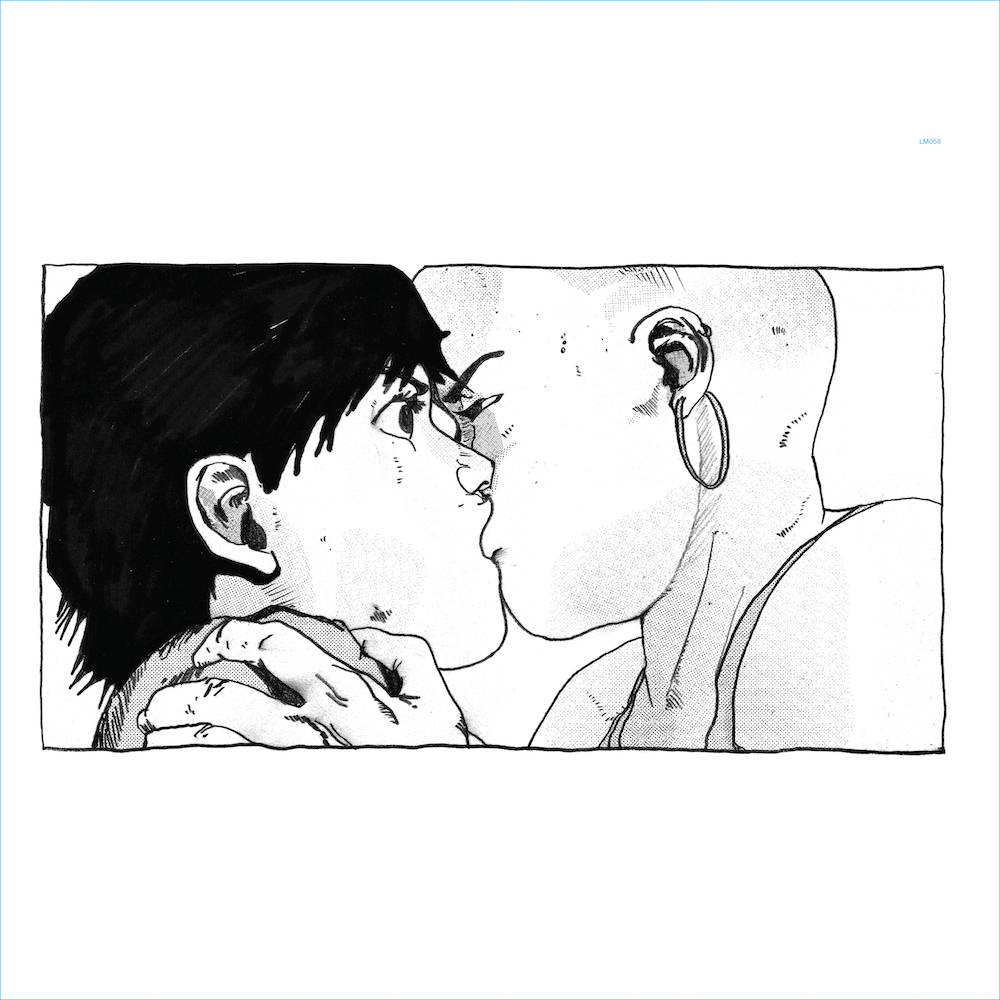 The album is to be released via LuckyMe on the 3rd May.

‘Blue Spring’ is an eleven-track project that spans across Micay’s influences within the world of prog, trance, techno, hardcore, jungle, IDM and ambient. Exploring the connections and cycles of youth and music as well as learning to ‘embrace moments without the need for recorded smartphone and social media evidence to validate it’.

For the artwork, Micay wrote a script outline which was adapted by Peter Marsden into a comic and illustrated by Dominic Flannigan in tribute to the highly-influential Manga artist Katsuhiro Otomo. Special editions of the album will come with an inserted copy of the comic and as audio and video for tracks taken from the album are released and added to Micay’s website, elements of the comic will be gradually unveiled.

Nathan Micay stepped away from the Bwana alias last year with his debut on Whities with ‘017’. Since then, he has released a string of records on ESP Institute, On Loop and a free track as part of LuckyMe’s Advent Calendar.

‘Blue Spring’ by Nathan Micay will be released on the 3rd May via LuckyMe – pre-order here.

Stream ‘The Party We Could Have’ below.