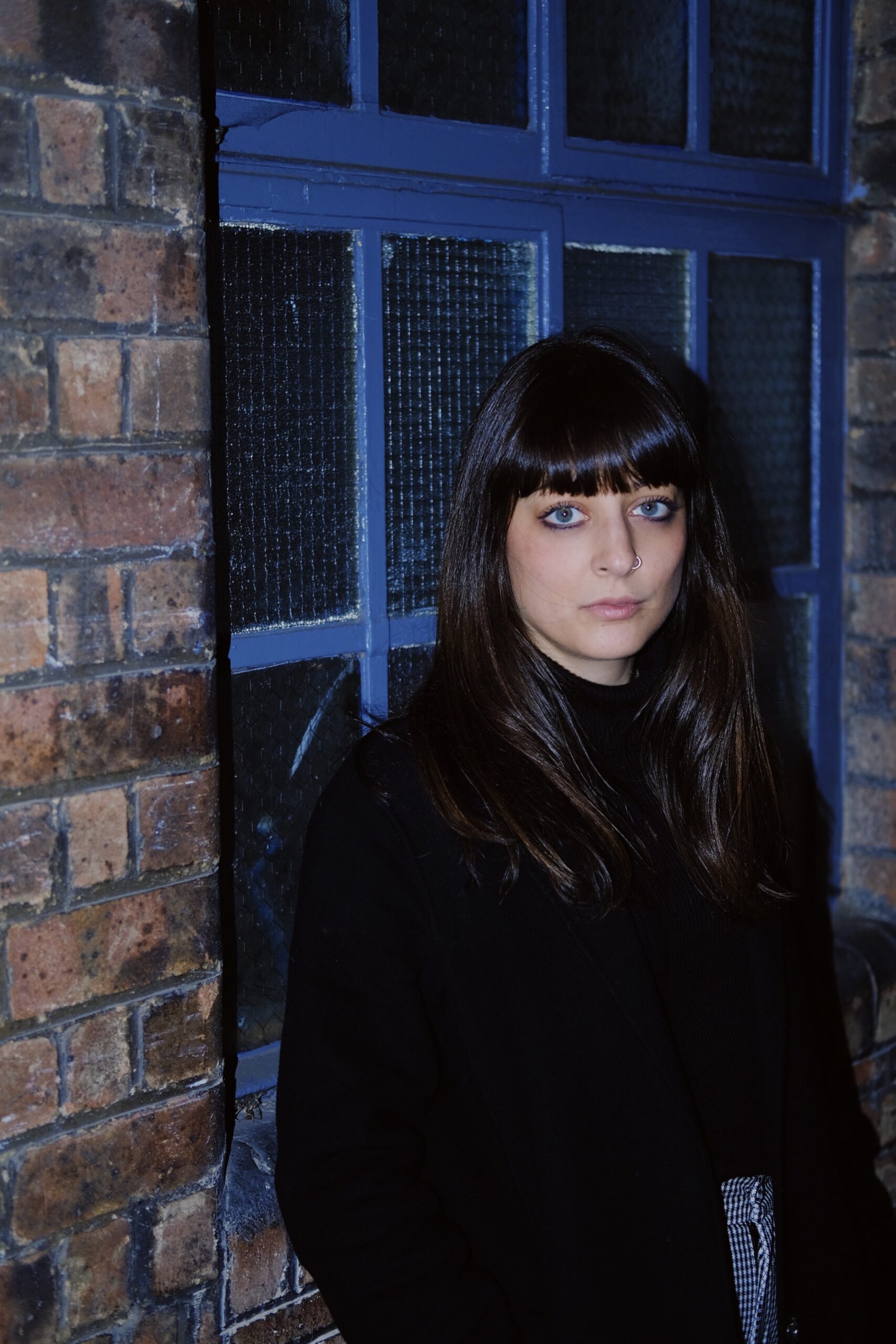 First launching at the renowned East London venue Plastic People, Tasha’s Neighbourhood series has quietly become one of the UK’s much-loved parties. Booking the likes of Sunil Sharpe, Boddika, Ben UFO, Josey Rebelle, Pariah, Randomer, Ben Sims and A Made Up Sound, Neighbourhood is a trusted event that showcases the many layers of Tasha’s tastes, from her first love of drum & bass to the grittier side of techno. As the party’s reputation continues to grow, Tasha launched the label arm of Neighbourhood in 2016 with a collaborative release from Randomer and Cadans. She has since gone on to release records from Kamikaze Space Programme, Metrist, Forest Drive West and most recently a multi-artist compilation with tracks from Tasha herself, Reflec, Ben Sims, Paleman, dBridge and more. The party’s 10 year anniversary celebrations will start next month with a takeover at Fold where DVS1, Freddy K, Grain, Alienata and Cadans will be playing – on the 29th February. As we enter this exciting chapter in Neighbourhood’s journey, we speak to the Tasha about the formation of the record label, its identity and reflect on everything she has learned so far in the process.

You started your Neighbourhood parties around 10 years ago and launched the label in 2016. What inspired you to launch the record label? Is this something you have always wanted to do?

Yes, it’s 10 years this year since I started the parties at Plastic People, mad! My friends around me were all making such amazing music and it wasn’t getting out there, so that inspired me. But I always had this dream to run my own record label and I wanted to set up Neighbourhood label that ran alongside the parties – it made sense that way and in keeping with the ethos of the parties.

What’s the process behind signing a release to the label, do you only release records from people you know or are you accepting demos as well?

I have released music from people I know who are connected with Neighbourhood in some form so far, but I am accepting demos and actually, with the compilation, there are a couple of producers music on there who I didn’t know that well and submitted demos to me. I am very picky in terms of the sound – it clicks when I hear it in someone’s music. I have recently received a lot of demos for the label and there are some producers I’m keeping my eye on as I think there will be something that fits just right for Neighbourhood from them in the future. A lot of the producers on the label have released lots of other tunes that aren’t the right kind of sound for Neighbourhood, but let’s take Kamikaze Space Programme, for example, he submitted two tunes that he’d made specifically with Neighbourhood in mind, they weren’t quite like any of the other tunes he had released. He had totally got it. I signed them on the spot and were mastered two weeks later!

How important is visual identity to Neighbourhood?

You can probably tell it is very important if you look back at the previous releases. I’ve kept the sleeve designs very simple, with the logo die-cut in the centre. Generally keeping it simple but colourful has been the vibe with both the parties and the label.

How do you make sure you stand out from the saturated market of record labels?

I don’t really think about that to be honest, I just put out the music I believe in and support the producers I believe in.

Is your creative process inspired more by relationships or research?

I have an idea and it all comes together eventually.

In my element @thewildcity @aurokitchenbar New Delhi last month! Was such a vibe! Big up @boxoutfm for recording + hosting my set, link in usual spot if you wanna check it out 🐅

Do you have any routines or methods for balancing your DJ sets and running a label and party whilst also finding time to produce? How do you make sure you don’t burn out?

Not really, it’s a constant juggling act and I definitely felt some burn out at the end of a very busy September! So I am still in the process of getting the balance right!

Earlier this year you curated the first The Hive compilation, what was the motivation behind this? Why The Hive?

I had all these odd single tunes that weren’t going to become single/ep releases and I thought for the fifth release it kind of made sense to put them out in the form of a compilation.  When you mentioned the visual identity actually, without realising the colours had been all primary colours until the 5th and I have a thing about purple. I mean I don’t wear purple garms but there is something about purple that signifies a lot for me, it’s rather special. So I knew the colour had to be purple! The Hive came about when I was giving my good friend Panka a lift to the airport. It was a very emotional car journey actually as she was moving back to Hungary, which I was very sad about. I played her the compilation on the journey, she was one of the first few to listen to it and my other good friend Indi had said to me earlier that day I needed a title for the compilation. Panka and I were discussing it on the journey and if you look at the logo it kind of represents a Hive, a house or a collection of houses in the Neighbourhood! It brings together the different artists all connected with Neighbourhood and also brings together the sounds that represent Neighbourhood. dBridge jokes that I’m queen bee in the middle haha.

Marking the fifth release on the label, what has been the biggest learning curve since launching the platform?

Communicating everything clearly with everyone involved – the producers and particularly in the manufacturing process, to the distributor is absolutely key! I have been pretty militant with it and did a lot of research prior to starting the label so I was prepared. I made sure there were no delays.

Are there any challenges within the record label industry that you currently face and are trying to workaround?

All of your work is heavily influenced by UK sounds, what’s your favourite part of the scene there? How would you say it compares to the rest of Europe?

Are there any artists you have your eye on at the moment that would be a dream for you to sign?

Oh yes but keeping that quiet for now! I mean I didn’t think 10 years ago that I would be releasing music by dBridge and Ben Sims, but their music fits so perfectly.

Celebrating 10 years of Neighbourhood this year – looking back at everything you’ve achieved so far what has been your favourite moment?

There have been many! There were some magical moments at Plastic People. A few parties to mention, Krust lost dubplates set, Neighbourhood Allstars Christmas Party at the Dance Tunnel – think I had 15 DJ’s play b2b all night that was dope – TR//ER who are now Overmono and Anthony Parasole & Randomer at Dance Tunnel and John Swing, A Made Up Sound and Dasha Rush at Pickle Factory, hosting the tent at Field Maneuvers when Ben Sims played for me, that’s when we first properly met and became great friends, there are too many good party moments to mention actually. Marcus Intalex telling me after he had played to never give up on Neighbourhood because I was ahead of the curve. Bless him. Damn, I miss him so much. Also finally making the decision to actually start the label was a big moment for me! Here we are 5 releases in!

What’s something you currently hope happens in the future?

I hope to release music from producers from different Neighbourhoods outside of the UK! I also would like to showcase the label’s artists around the world!