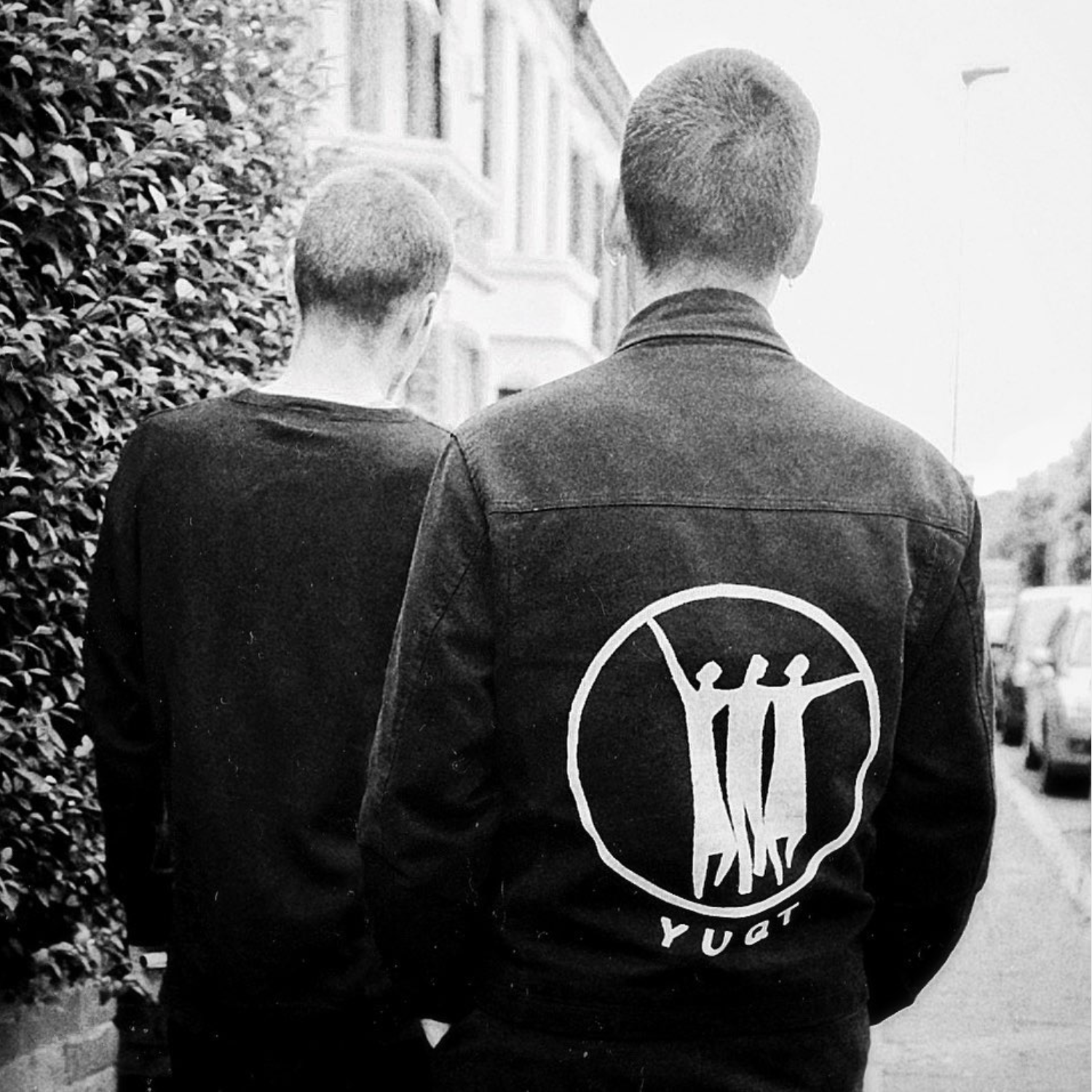 UKG newcomers Y U QT were first picked up by scene legend Riz La Teef as the artists to launch his new label South London Press with a limited 300 vinyl press, in true fashion. Selling out in a matter of days, the Leicester duo’s ‘U BELONG 2 ME’ was followed up with a digital release and were heavily supported by the likes of Ben UFO, Conducta, Rinse FM and Reprezent. This summer they returned with ‘BUFF TRAXX 2’ on Warehouse Rave – another limited vinyl release with five future classics packed with nostalgia, catchy-samples and heavy bass. For our Influences feature, Y U QT selects five stand-out releases, institutions and artists who have impacted their artistry. 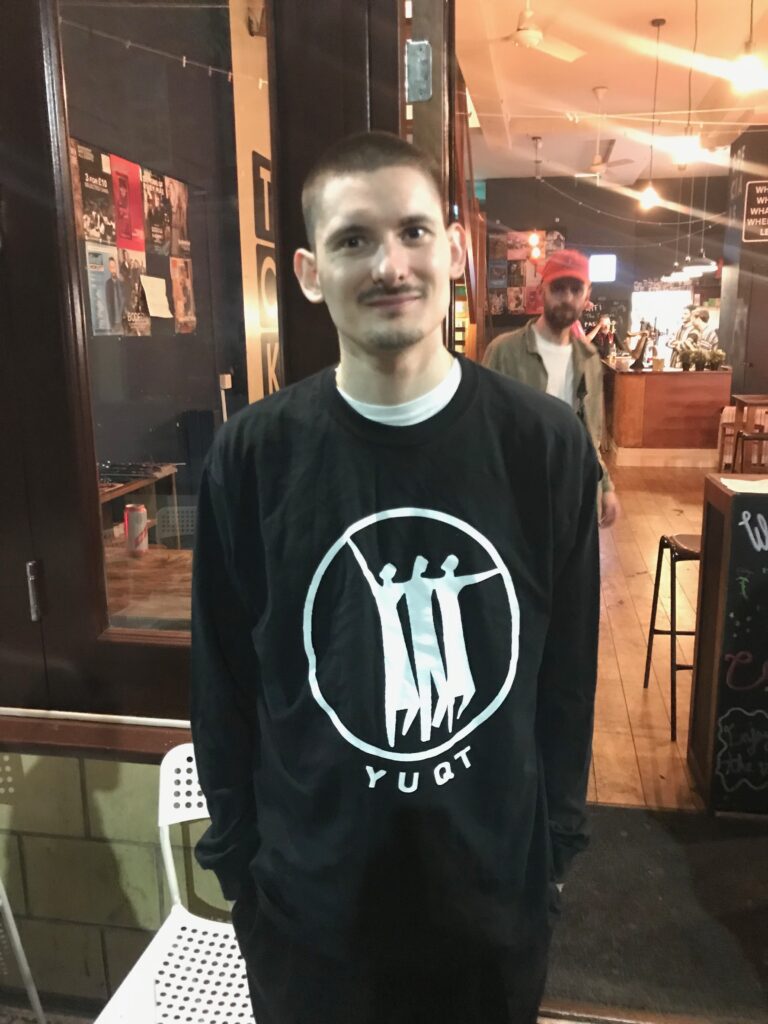 This is the man that believed in our music, cut it to dubplate and released it before anyone. Our sound is owed to this man in a lot of ways!

This was the late club in Leicester (Our Hometown) It was open until 6am and the bassment had every dubstep, garage, house dj ever pass through. It was the first place we both Dj’d and for years it was incredible. It’s gone now but lives on! The music we heard/played there shaped the music we love now.

All time classic, Legendary Steve Gurley:) one of our favourite records.

Always loved booker T’s tunes his drums are always 💪🏼 this one is a Percy fav.

El-B is a Pillar of the garage world and a huge influence to us and everyone in reality. He remixed our first release and it blew our minds to think someone we respect so much would jump on board with Unknown producers at the times first release. A legend now and a legend always.