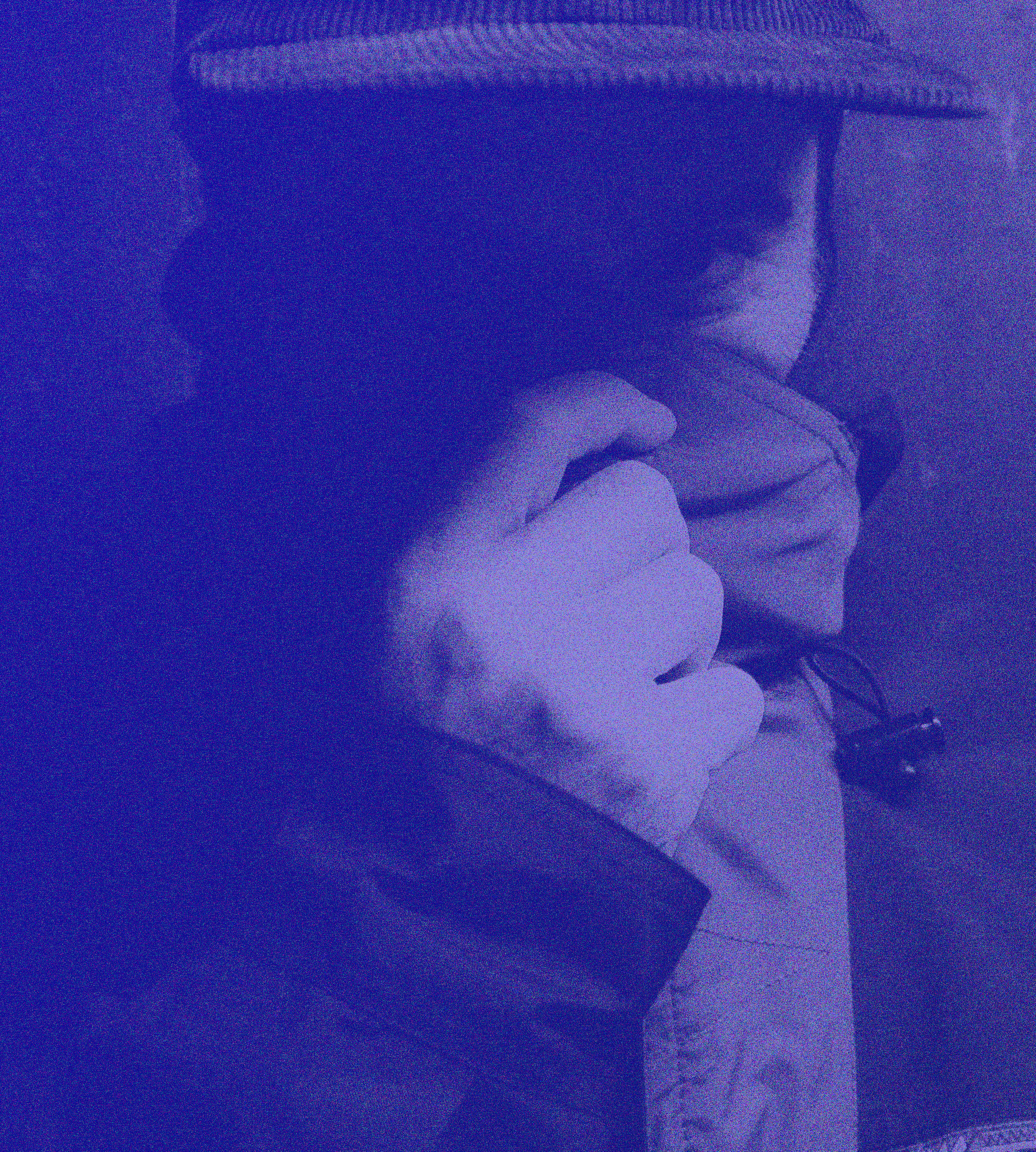 At the tail end of last year, Low End Activist made his return to production with his debut EP ‘Low End Activism’ on Sneaker Social Club. Before that, he had only released a single featuring grime MC Trim on the Bobby Donny imprint under this alias. This is not counting his releases under his many other aliases Patrick Conway, Pat Ca$h, Paranorman and Helium III.

Heavily inspired by his surroundings, the ‘Low End Activism’ EP was pulled together with samples lifted from a VHS recording of Muzikon Sound System playing at a 1988 carnival in Blackbird Leys, the Oxford Estate where LEA grew up. Now LEA returns with his most expansive release to date, ‘Game Theory’ featuring the legendary Flowdan. Being released on Seagrave, ‘Game Theory’ is the first vinyl pressing on the label since BOA’s 12” ‘Warp Purpose Vol. 1’ in 2015. The hefty 7-track record explores the wide-reaching hardcore continuum from mutant bass styles, gritty and boisterous drum & bass and weighty subs, all drawing from years of experiencing soundsytem culture on his doorstep.

For our latest Influences feature, Low End Activist talks through some of the pivotal tracks and sets that have inspired his craft.

Proto Jungle music, the killer pairing of Fabio & GQ, you can hear that Fabio is still mixing Hardcore from the likes of Nookie, Manix and Wax Doctor in with Jungle from Lewi Cifer and 4 Hero/ Tom & Jerry at this point. The sweet spot for me. I think 93 was THE year!

This videos only 7mins long! I love the swag and attitude here. Some of the most menacing dance music you’ll ever be likely to hear.

An amazing film documenting the lineage between afro-futurists Lee Scratch Perry, George Clinton and Sun-Ra and their common destination for the stars.

“This cinematic essay posits science fiction (with tropes such as alien abduction, estrangement, and genetic engineering) as a metaphor for the Pan-African experience of forced displacement, cultural alienation, and otherness.”

My ends, and the source samples used on the entire ‘Low End Activism’ EP late last year. They weren’t doing this for any reasons other than the music back then. Rodney the DJ was the local barber!! I remember those summers fondly as a kid.

Esoteric robot soul from the master, he was ahead of the game out of the Detroit pack. The perfect merging of rough programmed drums and those beautiful strings.

Raucous bleepy 2-step from Oris Jay under his Darqwan moniker. You can hear the foundations of Dubstep gestating in this record.

UK Ragga Hip-Hop gets the remix treatment from national treasures Horsepower Productions. There’s only 100 copies of this in circulation, I was lucky to grab one by all accounts! One of those ‘if all else fails’ tunes for me, may as well pack up and go home if they’re not feeling this one!