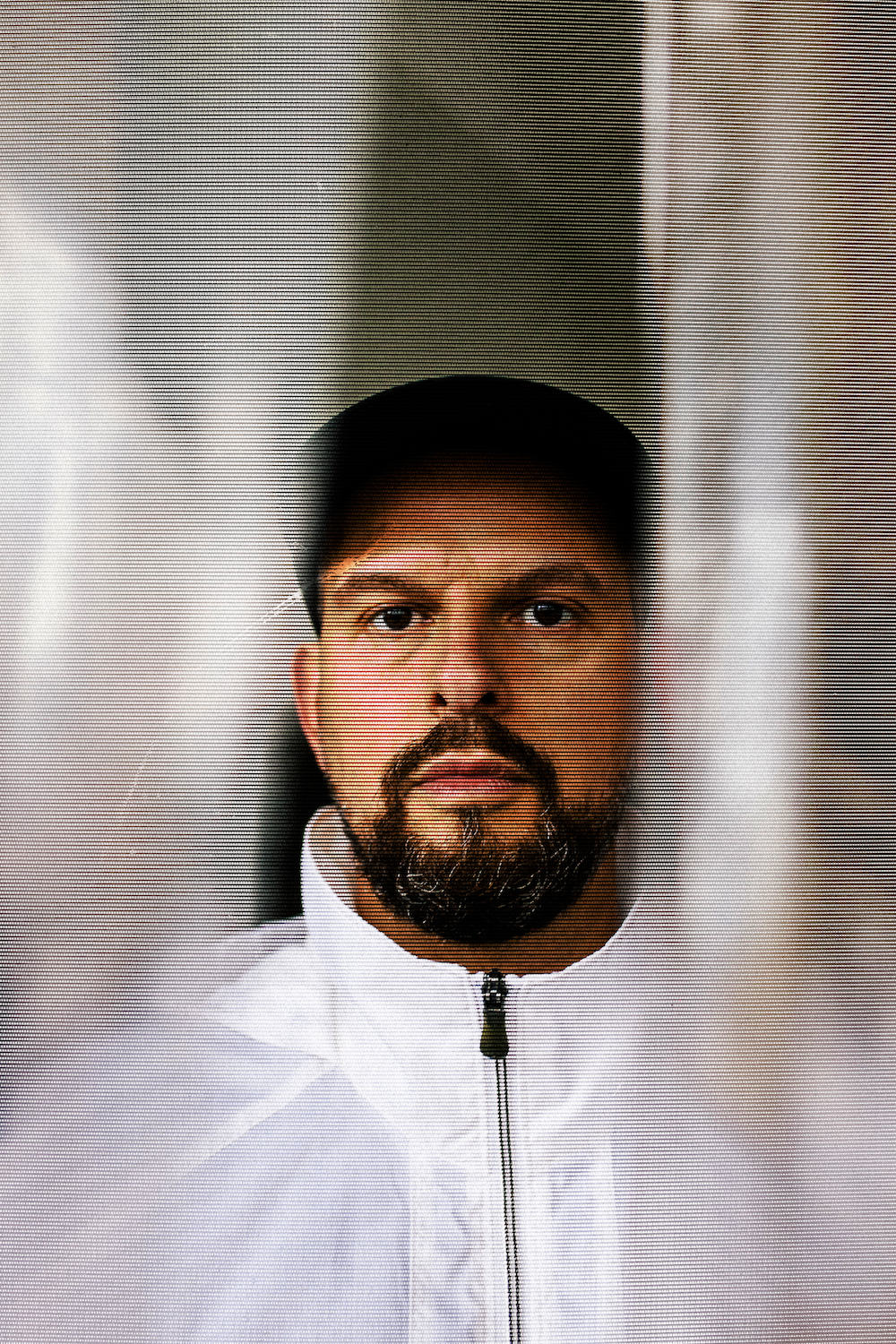 Taking new year, new me quite literally, Adam Shelton kicked off 2019 by launching his alias A-Future alongside new imprint EON Records. Since day one of collecting records, Adam has always been into electro with Egyptian Lover cited as one of his earliest influences. Growing up in Birmingham Adam says the city ‘has a rich history of breaks through parties at the medicine bar around the mid to late 90s, a huge drum & bass scene, warehouse parties that popped up around 2005 that were breeding grounds for dubstep and grime as well as local raves such as Trigger which brought artists I have ever heard of before from around the globe.’ It was during this time that Adam launched his own venue which allowed him to work with different sounds, booking the likes of The Prodigy, Egyptian Lover, Jamie Jupiter and Radioactive Man.

Last month, EON Records was launched with the debut release from San Francisco artist Sepehr who has allowed Adam to explore a wider spectrum of breaks and bass music. Following this, there will be a release from the A-Future project with remixes from Censor label boss Alex Jann and Secret Universe and an EP from Scand resident Steve Allman.

To give further insight to the new project, Adam talks through some of his key influences.

One of my most played records for sure. From the huge catalogue of Rother sounds this always stood out to me as his seminal track, Pure power from that kick drum, you just can’t mess with that.

Sounds from the future! Forward thinking as always from Soul Oddity, their programming is another level.

Massive respect for bass junkie, such an original sound, pure party. This one kicks it, especially once that acid line drops.

This track did something really special to me, it gave me a vision to play sets based around this sound, the deeper side of electro. I see this as a modern electro masterpiece, Stojche really nailed this one.

If ever there was a track name that suited the music it would be this, it totally takes you to that place, pure as it gets from the masters UR.

My favourite Reedale Rise track, fond memories of playing this in 2017 at Houghton festival where I did my first full electro set.

The other side to peace of mind which I guess can be overlooked with such a masterpiece on the flip but this is just raw, killer drums and a totally different track from the deeper sounds that I know Claro Intelecto for.

Original and best, dropping nasty baselines before that was even a thing, an all-time favourite and seminal electro record from Hashim.

A Pure party track on one of my top electro labels monotone.

Dynamix II – Give the Dj a break

One of my main influences for breaks, electro and bass music, Miami’s finest. This record really schooled me and was my first introduction to broken sounds.

‘Cybernetic’ by Sepehr is out now on EON Records – buy here.