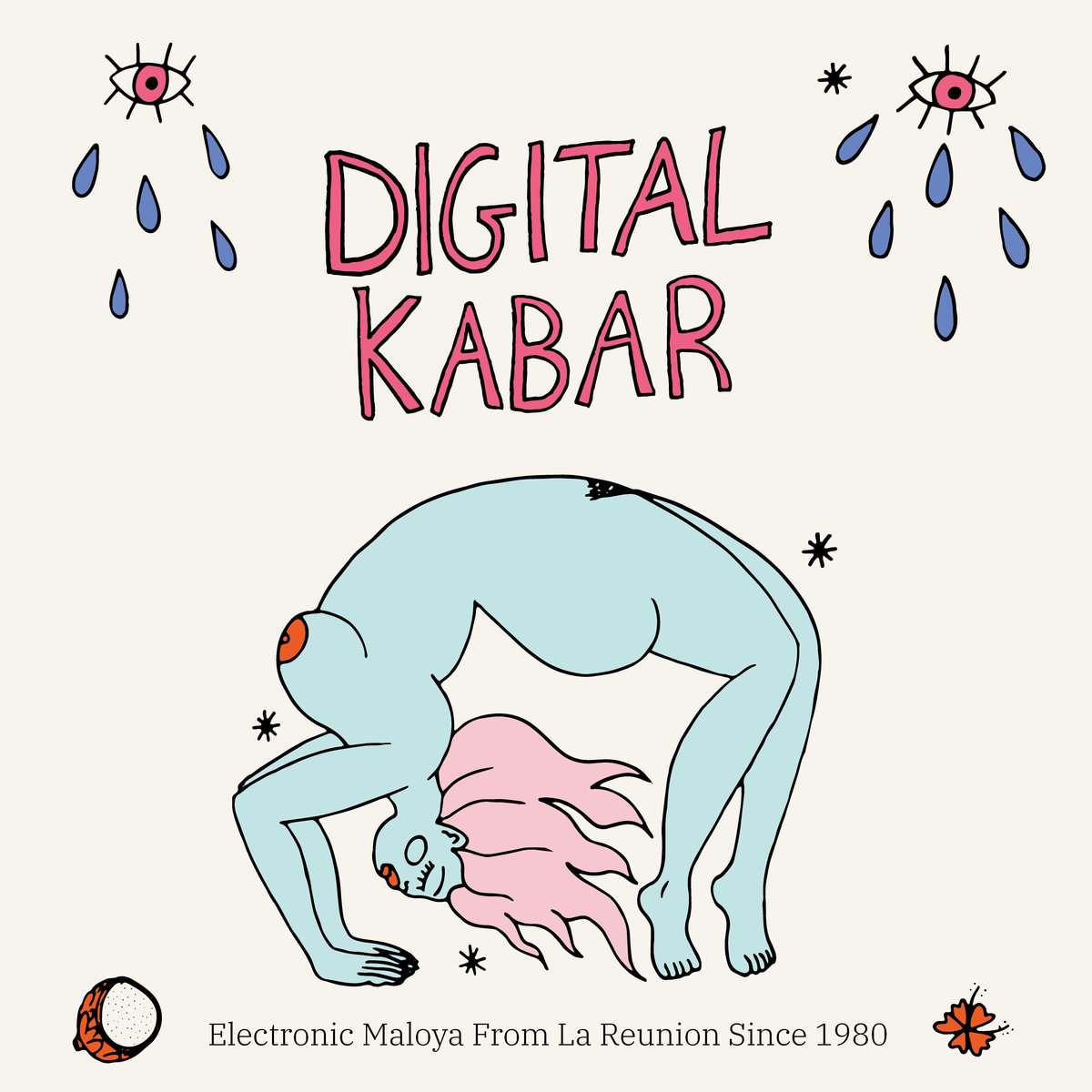 The compilation is to be released on the 21st June.

Focused on the electronic side of maloya, a style of music native to La Réunion, the featured songs date back as early as the 80s. Showcasing the many different shades of the genre, the compilation is a mix of more established artists like Jako Maron and lesser-known bands such as Zong and Psychorigid with all of them from the island – most still living there.

‘Digital Kabar’ will be released on the 21st June via Infiné – pre-order here.