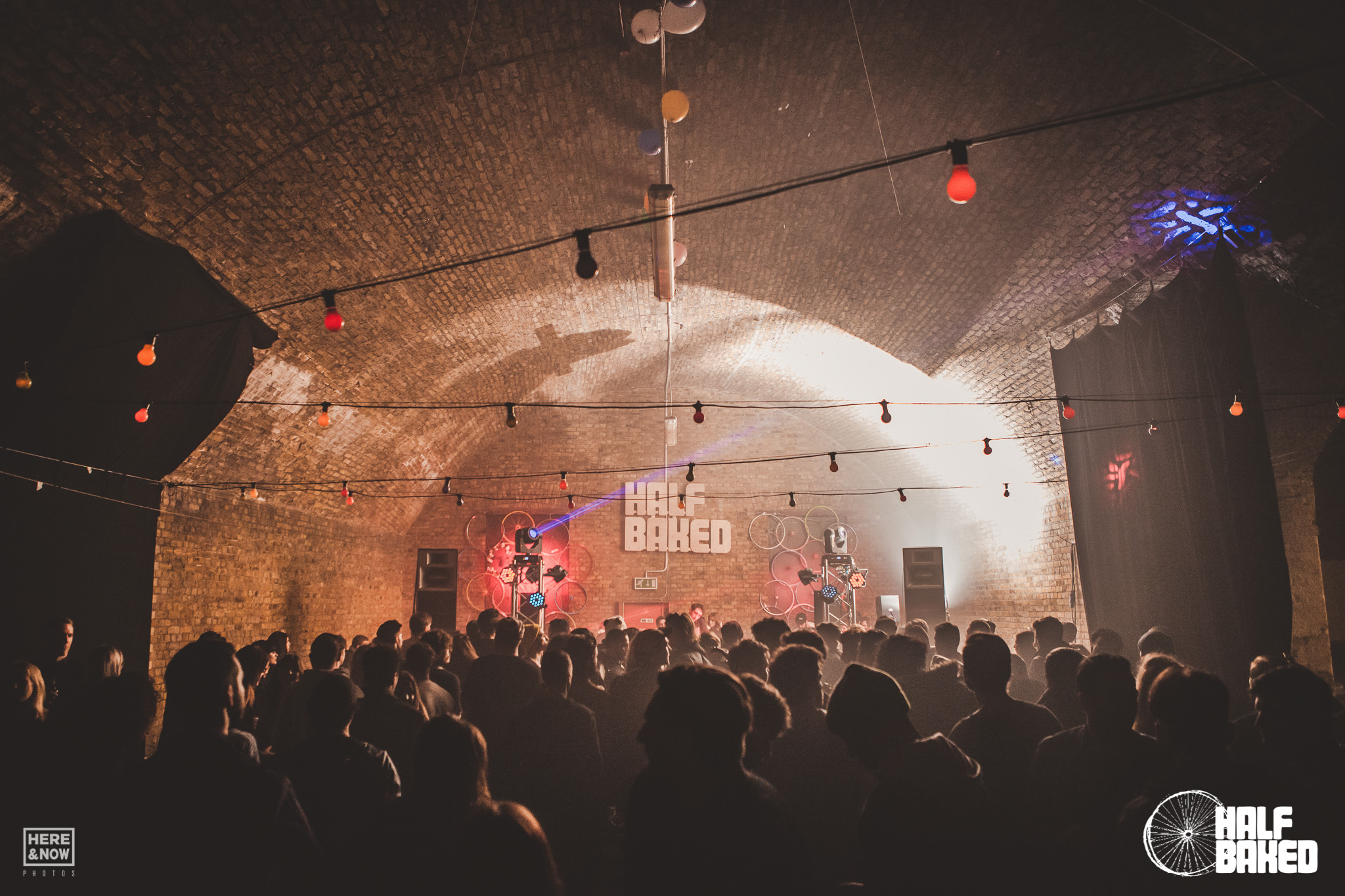 The London based collective with welcome a selection of notable guests throughout the year at venues in London and beyond.

Kicking things off in March with a celebration of the first record of the year on their Half Baked Record imprint, Shonky will be hosting a release party at Studio9294. Following that, there will be a further seven parties in the capital and international showcases in Berlin, Paris, Bucharest, Barcelona and more.

With the label, the releases will be out bi-monthly throughout the year and include music from John Dimas, Lowris and more.

Discussing the monumental year, the collective says, “10 Years has come around faster than we could have expected. From dusty car park’s and archways in East London all those years ago, to taking our brand all around the world and having the privilege of hosting in some of the most renowned clubs on the globe – we could never have expected to come this far.

As we lead up to our 10th Birthday party this November, we will be hosting a very special string of events both in the UK and overseas – celebrating the times we have had and looking forward with excitement to many more. Alongside the parties that we have programmed for the next 12 months, we have some sublime music which will be put out on our imprint – Half Baked Records – from some friends we have made along the way.”