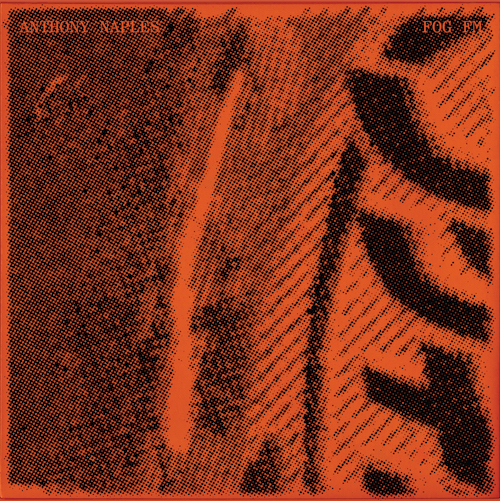 The album will be released on the 14th June.

Described as ‘a house music transmission filtered through fluorescent static, from a station out of place and time’, ‘Fog FM’ follows on from the 2018 album ‘Take Me With You’ which saw Anthony Naples explore a warm dub house and spaced-out records. Released as a cassette, the album landed on the famed Good Morning Tapes.

‘Fog FM’ by Anthony Naples will be released on the 14th June via Incienso/ANS.