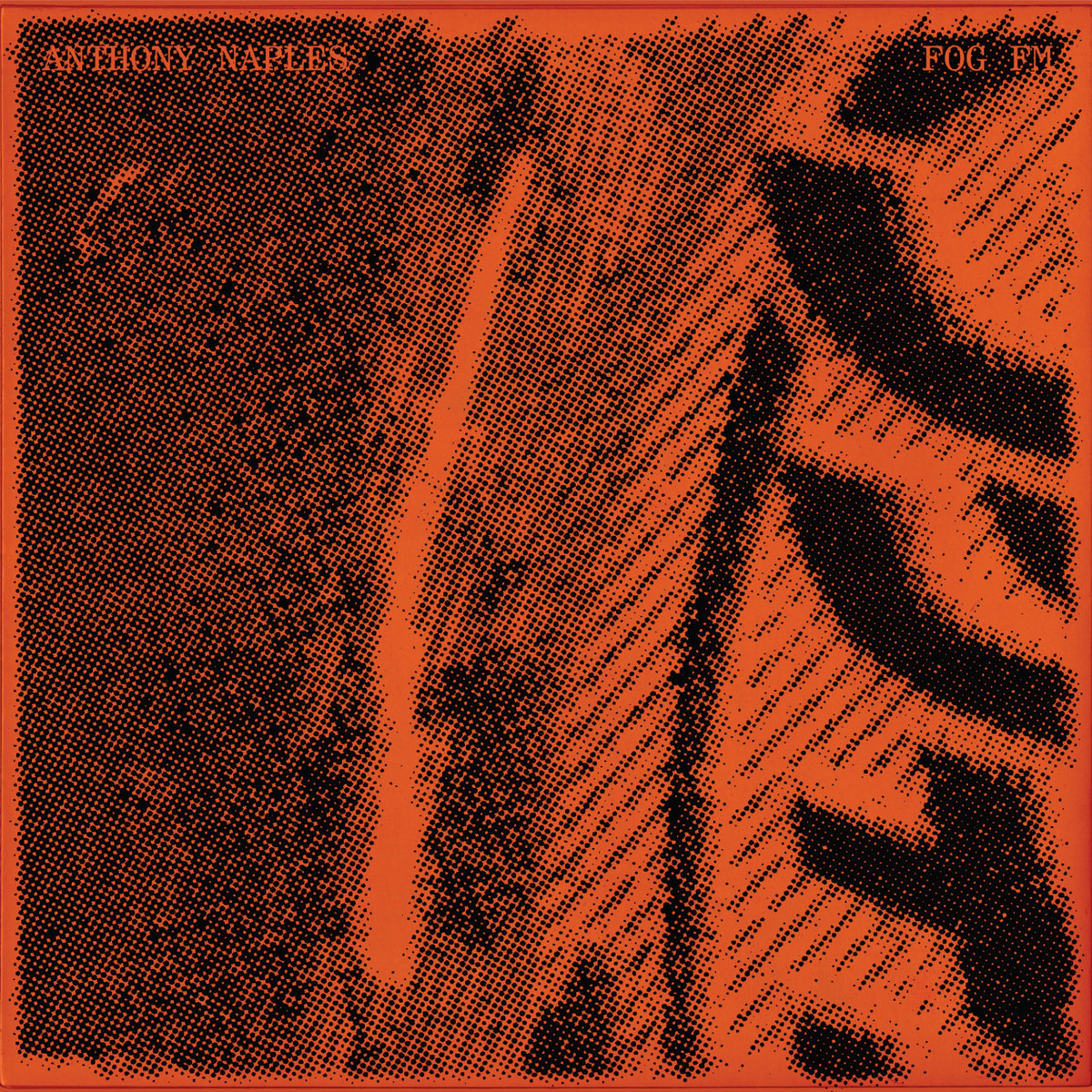 Since a vaunted, Four Tet-fostered debut ‘Mad Disrespect’ seven years ago, Anthony Naples has been on a steady, powerful ascent to the premier of American house and techno. Youth spent in Miami’s iconic bass scene and teeth cut in New York’s heady club culture have crafted an oeuvre, and sound, in clear relief.

It seems counterintuitive, then, that Naples’ latest LP, ‘Fog FM’ might suggest a fuzziness, described as a ‘transmission filtered through fluorescent static, from a station out of place and time,’ by the artist himself. But this is a misdirection, a magician’s smoke screen; ‘Fog FM’ is as sharp and unmistakable as any of Naples’ prior releases.

While his last release, ‘Take Me With You’, was an ambient, psychedelic offering – described as the ‘perfect afterparty album’ by Resident Advisor’s Ryan Keeling – ‘Fog FM’ is for long before you get home. Tracks like the titular, dubby ‘Fog FM’ and the acid-tinged ‘Purple Iris’ contain powerful grooves, but are artfully and meticulously crafted enough to invite private listening, too. Punctuations of filtered steam and delicate crackle perfuse throughout the tracks, and the album as a whole.

Many longer techno albums can feel thrown together, but Naples’ thoughtful approach means you’re consistently in his world, of hazy basslines and euphoric, misty pads. It’s a belly-pat/head-rub experience: ‘Benefit’ is initially haunting, but gradually opens up to a celestial melody and reassuring bassline; ‘Unhygenix’ begins a robust 4×4 groover, but opens up piecemeal, ending with honeyed sweeps. At points, the album’s densely-layered compositions verge on the overwhelming, but room to breathe in tracks like the ethereal ‘Channel 2’ and ‘Channel 3’ provide welcome refuge.

‘Fog FM’s’ moreishness is palpable at times, and the plaintive, analogue charm of tracks like ‘Lucys’ and ‘I’ll Follow You’ seem destined for early morning sets, pushing and pulling club goers, while allowing room for introspection, too. Naples’ imagined radio station is a full-spectrum outfit; unarguably techno, it leaves plenty of room for tracks with a softer outline, smoothed by steam and shrouded in a hazy ironing out of a harder edge.

It’s possible to argue with the album’s length (Naples’ longest record to date), but it’s much harder to argue against its cohesion. A club-forward genre, it’s exceptionally difficult to keep a techno LP engaging and knit. But Naples’ nous for a soundscape, and commitment to an idea, keeps things enclosed in an enticing whole – a hermetic transmission sealed and separate from the doldrums of everyday life.