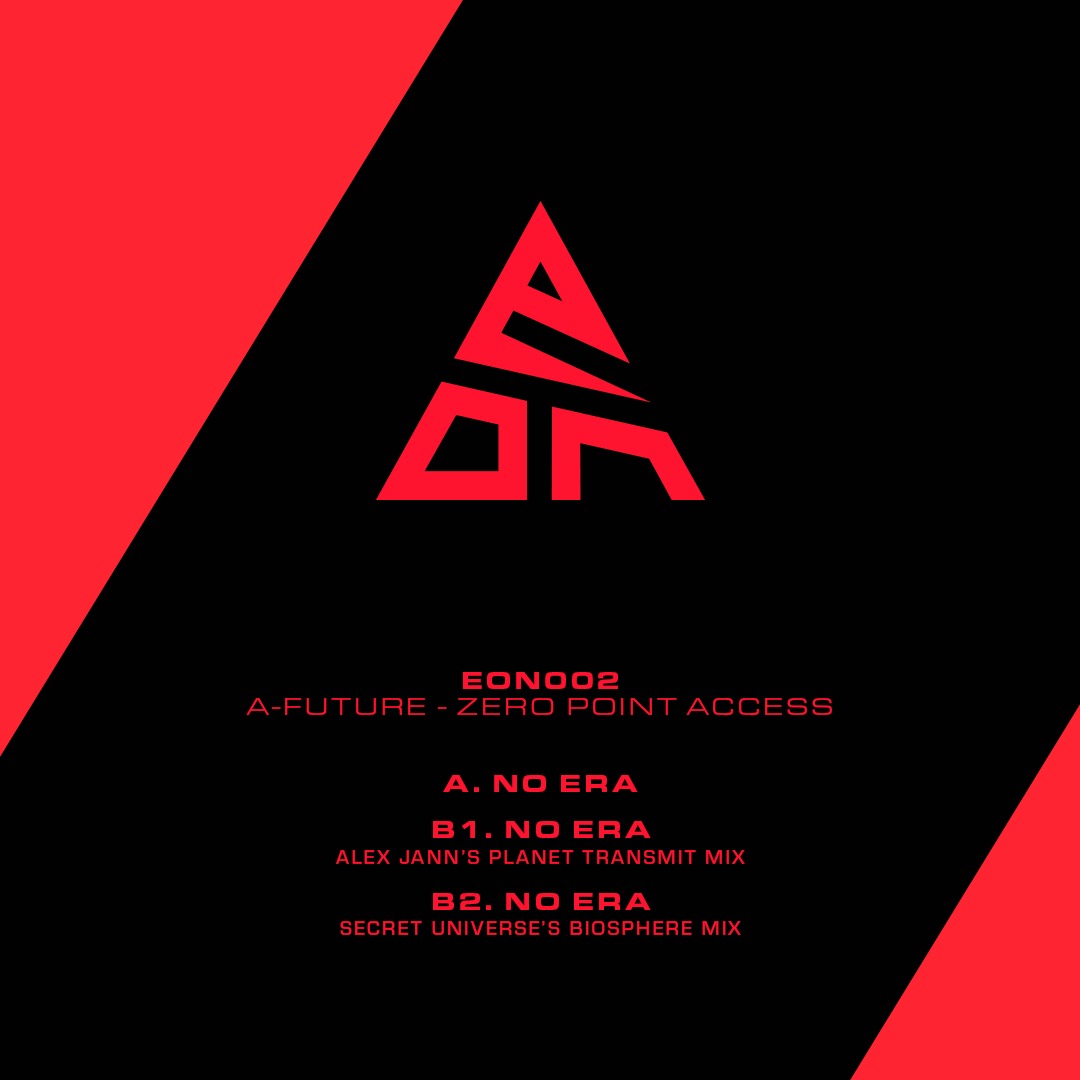 A-Future was formed earlier this year along with his imprint EON Records. Receiving a great reception at the Pickle Factory launch party, A-Future went on to play at IICON Glastonbury, Inner City Electronic Leeds, Gottwood and Boiler Room across the summer. This month, the Birmingham-based producer makes his debut on the label with a three-track release ‘Zero Point Access’ featuring remixes from Alex Jann and Secret Universe. Here with the exclusive of Secret Universe’s Biosphere mix of ‘No Era’, the fierce electro original has been flipped on its head, reworked into mind-melting jungle-infused record.

‘Zero Point Access’ will be released on the 8th November – pre-order here.